When they harmonized together, childhood friends Gerry Rafferty and Joe Egan sounded like two Lennons singing through clenched teeth. This is the title cut from their third and final album, as fine as anything else they recorded together. By the time it was released the duo had already broken up for good. This song could be heard as Rafferty's final farewell to Egan. ("I've got to save myself, right or wrong"). Three years later, Rafferty would break out with his City to City album. 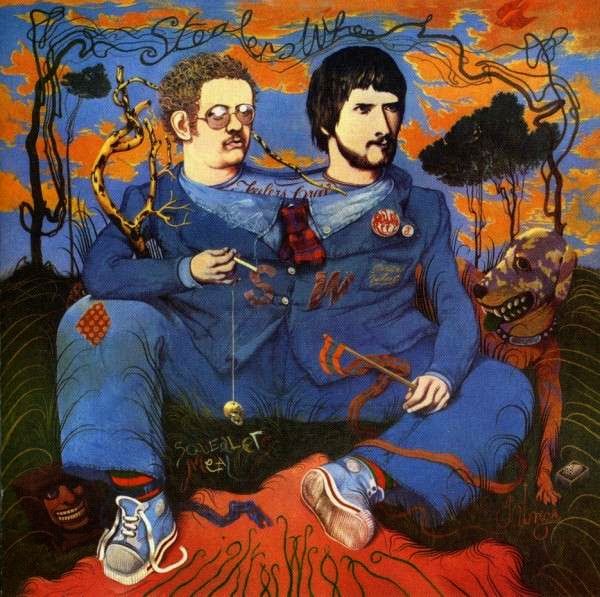 Also on this date in 1975: The SNACK concert 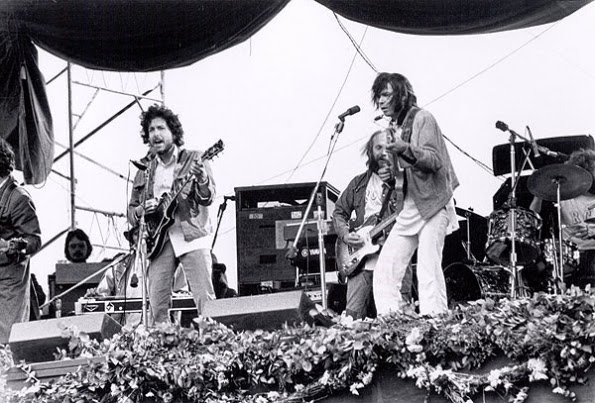