Cale wrote "Mr Wilson" in 1974, years before hype, circumstance and critical hindsight would expand Brian's myth to the epic dimensions it would later take.
Peter Ames Carlin, Catch a Wave: The Rise, Fall and Redemption of the Beach Boys' Brian Wilson

The opening track from the glossy Slow Dazzle, recorded with Brian Eno and Phil Manzanera, is John Cale's tribute to Brian Wilson who was trying to record the ill-fated Smile the same year Cale's Velvet Underground recorded their debut album. 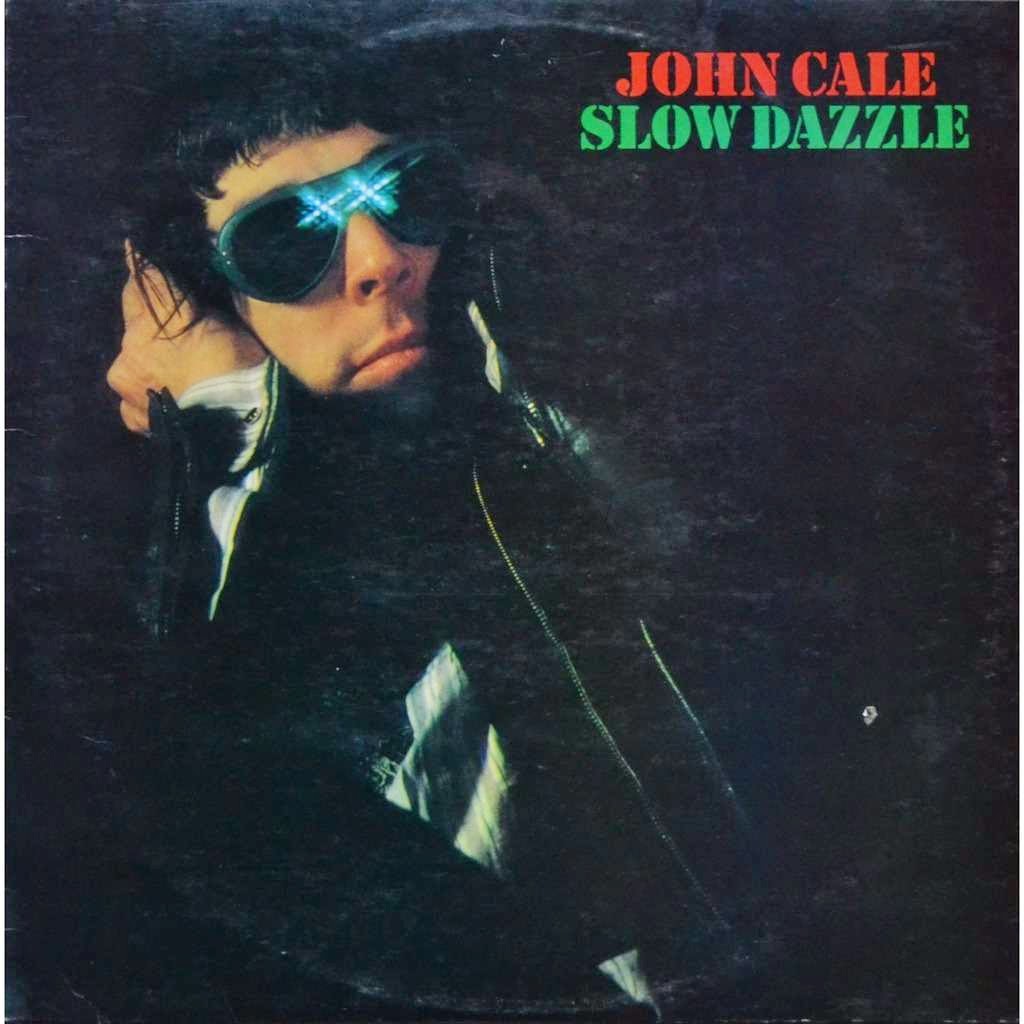 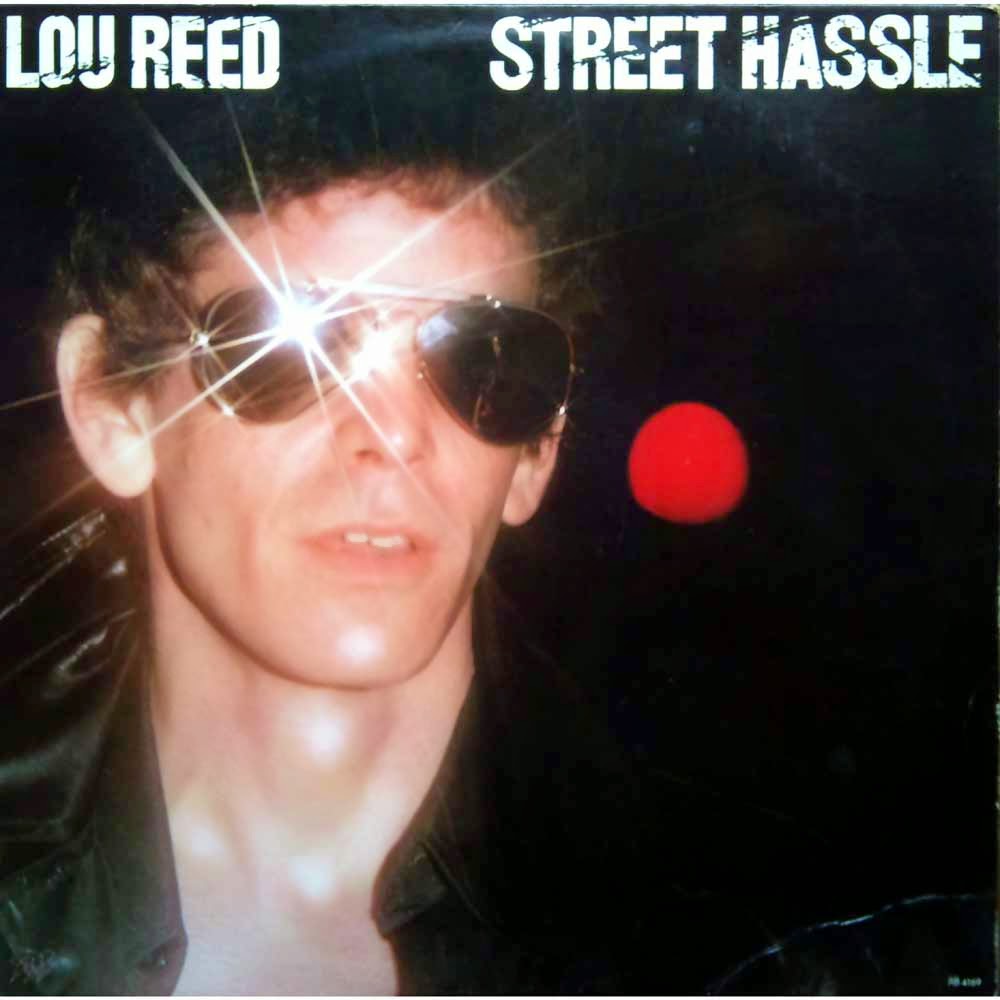