Steely Dan's Donald Fagen always maintained the song "Dr Wu", a fan favorite from 1975's Katy Lied,  was about a fictional character. He told reporters "We change the names to protect the innocent." Maybe they do most of the time, but there really was a Dr. Wu.

Jing Nuan Wu, O.M.D., a noted leader in Traditional Chinese Medicine founded an acupuncture detoxification clinic in Washington DC called The Green Cross Clinic. He helped everyone from prominent politicians to celebrities get over drug addictions. Did one of the members of Steely Dan get treated by Dr. Wu?

What is clear is that "Dr Wu" isn't a love gone wrong song. It really is about drugs. 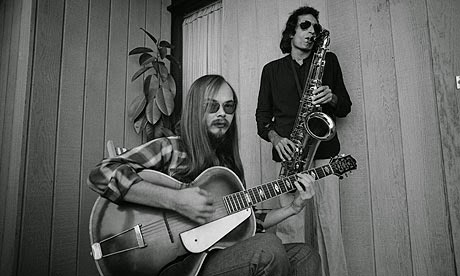 Fagen describes the song as "kind of a love-dope triangle," adding, "I think usually when we do songs of a romantic nature, one or more of the participants in the alliance will come under the influence of someone else or some other way of life, and that will usually end up in either some sort of compromise or a split. In this song the girl meets somebody who leads another kind of life, and she’s attracted to it. Then she comes under the domination of someone else, and that results in the ending of the relationship or some amending of the relationship. In 'Dr. Wu' that someone else is a dope habit. personified as Doctor Wu."

Becker told Rolling Stone during their 2009 tour: "It's about that uneasy relationship between the patient and doctor. People put faith in doctors, yet they abuse their power and become dangerous."
There's no evidence the real Dr Wu was anything but, as his obituary states, "widely known and loved for his energy, exuberance, vision, wisdom, and healing skills." 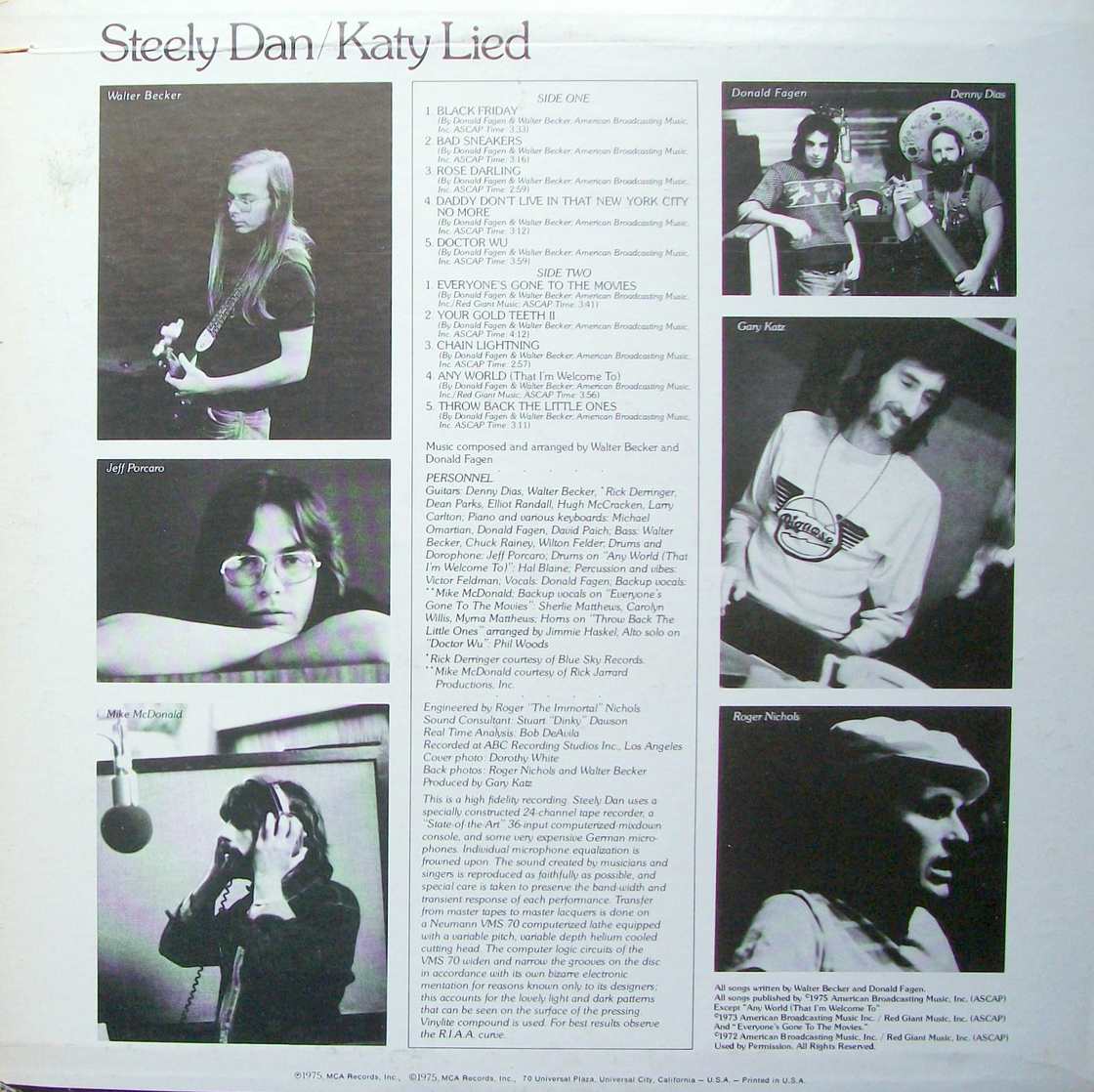 The sax solo is by jazz musician Phil Woods, who also did the solo on Billy Joel's "Just the Way You Are" as well as Paul Simon's "Have a Good Time".

In 1984, the Minutemen covered "Dr Wu" on Double Nickels on the Dime.