40 Year Itch : Let Your Train Get On My Tracks 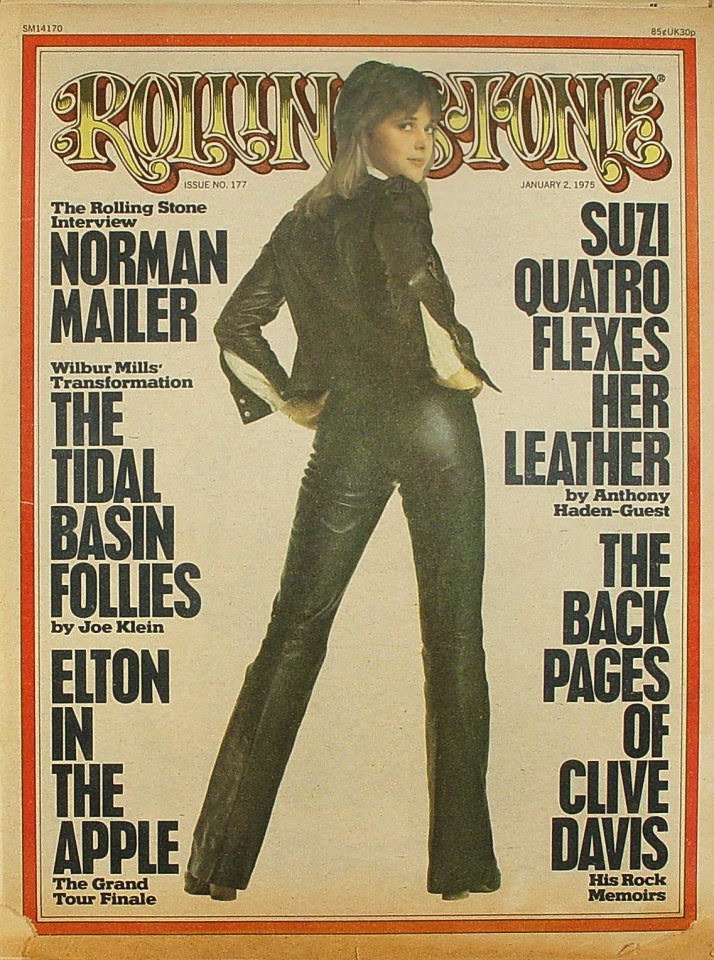 For her third album, Your Mamma Won't Like Me!, Suzi Quatro, Mike Chapman and Nicky Chinn brought in horn sections, back up singers Sue and Sonny ( who had sung with Joe Cocker on "With a Little Help From My friends), and a new attitude.

"We had never played so well," wrote Quatro in her autobiography Unzipped. "And the band really cooked--funky as funky can be."

The band enjoyed playing "I Bit Off More Than I Can Chew" so much, they let the tapes roll for ten minutes. The public wasn't so taken. This would be her last charting single, peaking at only #54, until 1977.

Did Thom Bell hear this single? Sounds like he borrowed the bass sound Suzi played for The Spinners's "Rubberband Man". 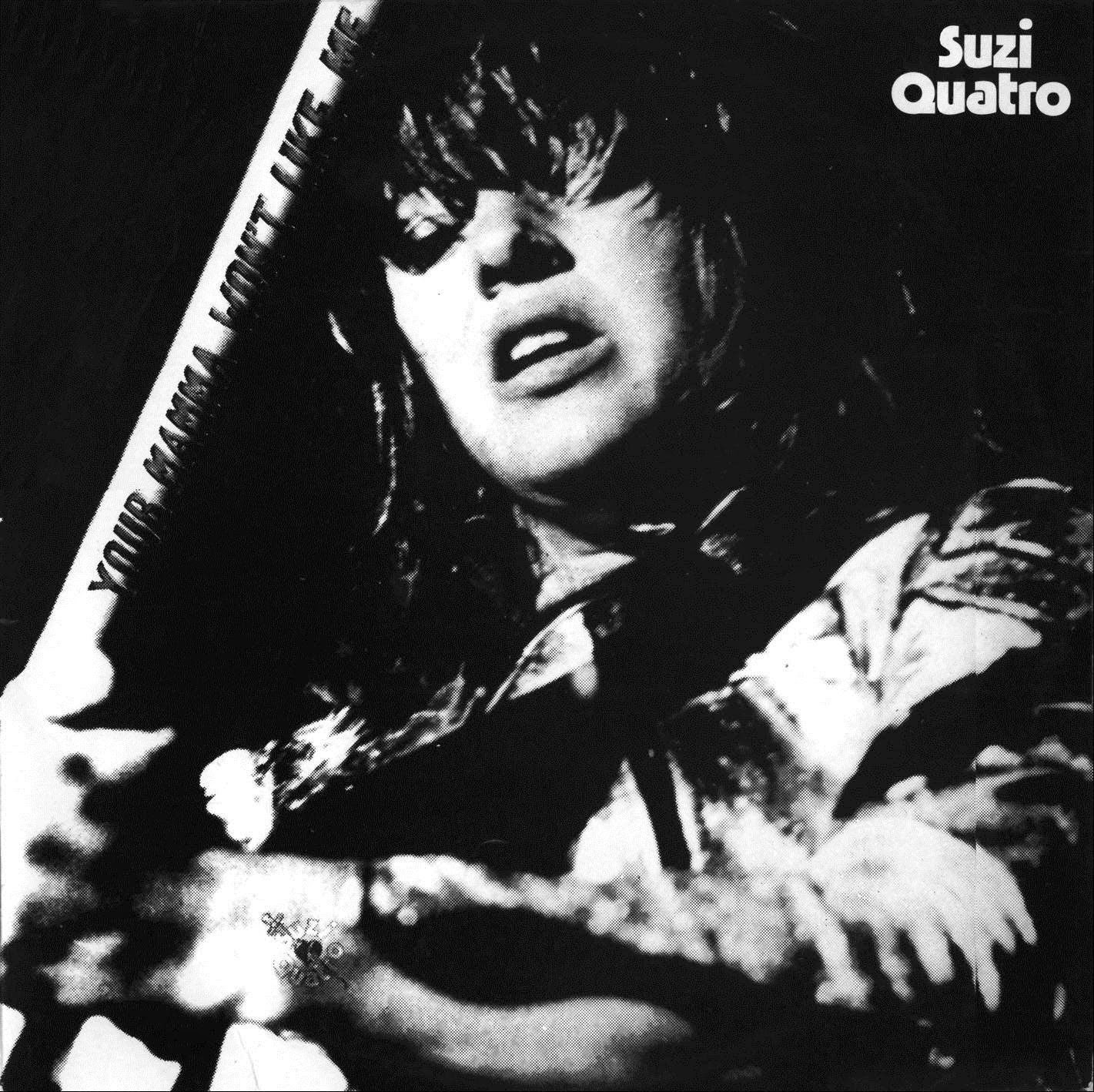 Labels: 1975, I Bit Off More Than I Can Chew, Suzi Quatro, The Spinners, Unzipped, Your Momma Won't Like Me