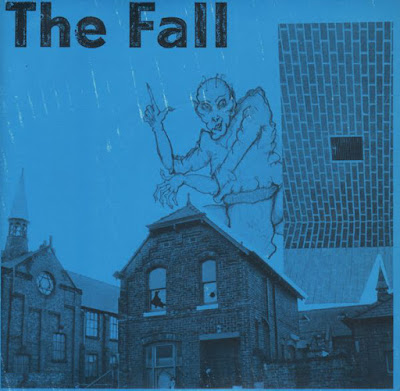 The Fall : How I Wrote Elastic Man

In July of 1980 The Fall released the UK Indie #2 single "How I Wrote Elastic Man", which perfectly summarizes how Mark E Smith must have felt about fans and critics and reporters asking him about his craft:

“1980 was a bad year," Smith would write in his memoir Renegade."“New decades tend to make people fragile and more unsure than they’ve ever been, but 1980 seemed to be particularly barmy.”

It's a hell of a bitching session, that book. In the following pages he takes on his record labels, The Smiths, Aztec Camera, Scritti Politti, Duran Duran, Gang of Four, Bob Geldof, Bono and Joe Strummer. 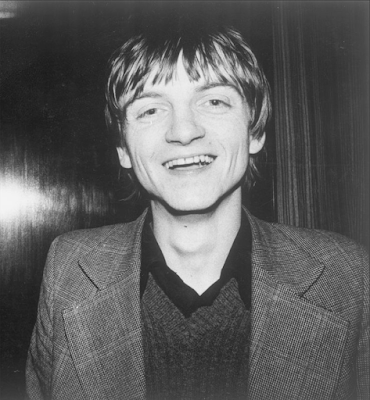 “Anybody who came up to me in America asking about the British music scene, I’d just tell them it was dire – stick to what you know, stick to driving music. Don’t get me wrong, I’ve always been proud of where I’m from. I’m just not into that musical imperialism that so many bands suffer from. You need a bit of it, but when you start crusading into America with that sort of attitude you just end up looking potty. They’re not as vapid as you think, Americans. They concocted their entire history from lies, so they’re not going to buy into some limey’s glorified head-trip.”