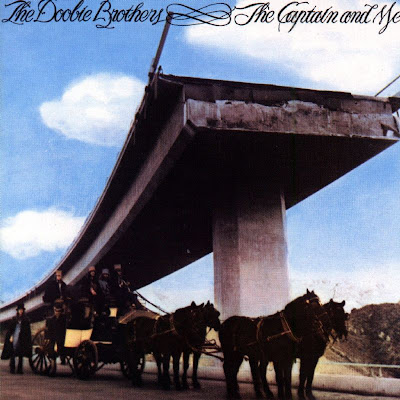 
The band admits this was a bit of a rush job following up on the success of Toulouse Street and "Listen to the Music". "Long Train Runnin'" was a re-write of a Tom Johnson instrumental called "Osborn". Producer Ted Templeman suggested the song be about a train so Johnson sat in a bathroom at Amigo Studios in Burbank and knocked out the lyrics:

The Doobies solidified their hit formula with the double platinum Captain And Me. Long running fans still consider this to be their best album. 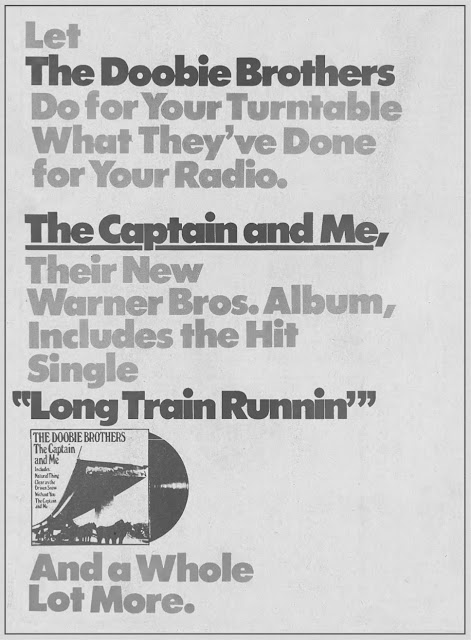 Labels: 1973, Captain and Me, Doobie Brothers