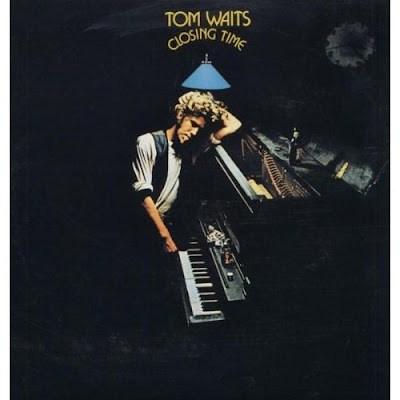 A Hauntingly lovely new album of introspective songs and folk/jazz music which captures the essence of a moment, or a thought or a love
Asylum Records ad

Tom Waits was already doing the rambling beatnik bar stool poet thing when, at the age of 24,  he recorded his debut album, Closing Time, with former Lovin Spoonful Jerry Yester producing. He'd grown up in San Diego as a fan of the Beatniks and Charles Bukowski. He worked as a doorman, in pizza joints and restaurants. By the time he was opening up for acts at the LA Troubadour, he'd developed a cult following that would only grow with each passing decade. 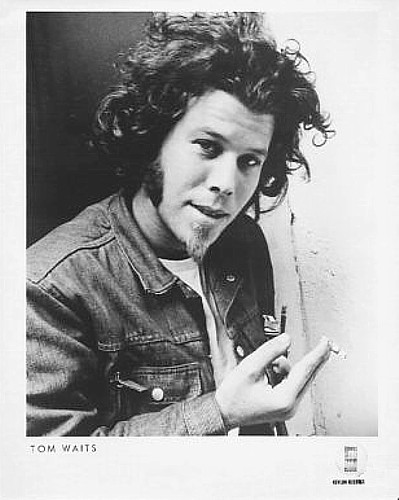 The album's best known song is "Ol '55", covered by the Eagles on their 1974 album On The Border. It's all about a shining moment: driving home from a triumphant one night stand as the sun comes up. These days Waits sings with it a deep, smoky, whiskey fueled, pre-cancerous roar.

Even back in 1973, Waits knew how to get the most out of a lyric. But he had yet to find "his voice". And the most exotic instrument on Closing Time is a stand up bass. ( No pump organ. No Bowed Saw. No accordions or marimbas.)

Asylum sent Waits out on tour as an opening act for label mate Tom Rush and then Charlie Rich and then had him getting bombed with fruit from Frank Zappa fans. Critics like Robert Christgau compared Waits to Randy Newman but with "honest sentimentality which he undercuts just enough to be credible". For Rolling Stone Stephen Holden wrote "Waits is master of the pictorial vignette that crystallizes the emotions of a specific common experience in a uniquely moving way. "


Although the album sounds like it was meant to be played in the early morning hours, Waits and his band could only get studio time in the morning. While Yester was going for a folk sound. Waits wanted something more jazzy. You can hear when Waits gets his way ( especially on "Midnight Lullaby") 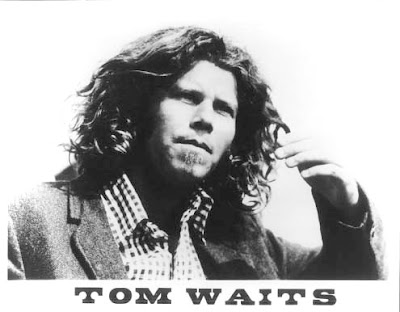