40 Year Itch : How The Beaujolais Is Raining 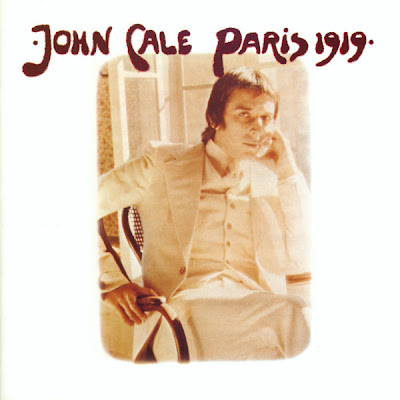 John Cale, the avant-garde musician responsible for some of The Velvet Underground's most abrasive noises ("Black Angel's Death Song", most of "White Light/White Heat") delivers a lush, often mellow masterpiece with Paris 1919. It's an album recorded in Southern California, at Sunwest Studios, by a homesick Welshman with help of members of the feel good boogie band Little Feat.

. "All the songs are about this Welsh guy lost in the desert of L.A., feeling nostalgic about all the things he loved about Europe," Cale told The Los Angeles Times. There's the opener "Child's Christmas in Wales" which is a reference to the famous Welsh poet Dylan Thomas. "Andalucia" is an autonomous community in Spain. There's "Half Past France" and the gorgeous title cut which refers to the Versailles Conference after World War I.

"It was during the height of the Cold War, and I started thinking, 'How did we end up here?' In the '70s, everywhere felt like a target -- everyone was running to Argentina, because that was a nuclear-free zone. And that was all because of the Treaty of Versailles."

Cale has yet to revisit this kind of approachable pop again. Probably because that's exactly what his audience wants. And as we all learn sooner or later, there's no man more difficult than a Welshman. 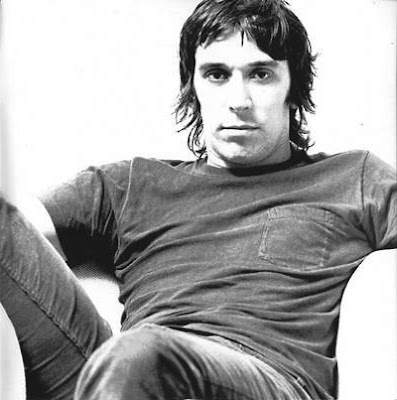