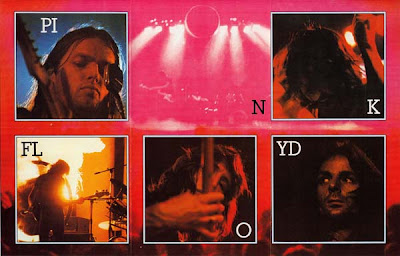 Roger Waters and Nick Mason built the synchronized tape loop for "Money" using pennies on strings and coins swirling around a mixing bowl. Session musician Dick Parry made the saxophone safe for progressive rock for years thanks to his down and dirty solo. 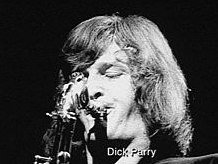 The longest song on the album --at 7 minutes 46 seconds, "Us And Them" was originally composed by Richard Wright for the 1969 Antonioni film Zabriskie Point. The spoken word section includes the behavioral science phrase "short, sharp shock", which also inspired the title of Michelle Shocked's second album. Paul and Linda McCartney, recording Red Rose Speedway at the time, agreed to be interviewed but offered nothing usable. 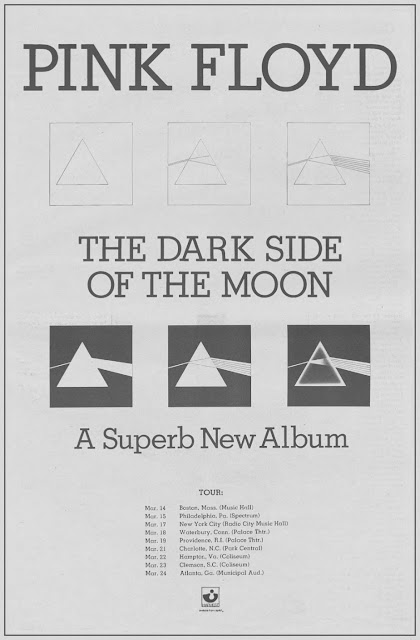 Recorded as a touch of relief to the tightly arranged album, the instrumental "Any Colour You Like" is the last Pink Floyd song to appear without a songwriting credit for Roger Waters while he was still a member.

A nod to former member Syd Barrett, Roger Waters's "Brain Damage" even recalls how towards the end of the Barrett era, Syd seemed to be playing a different tunes from the rest of the band:

A grand ending to the album, "Eclipse" leaves listeners with a bit of curious wisdom :

Everything under the sun is in tune/
But the sun is eclipsed by the moon.

Roger explains.
" I think it's a very simple statement saying that all the good things life can offer are there for us to grasp, but that the influence of some dark force in our natures prevents us from seizing them."

During the fade out, with the heartbeats still audible, you can hear an orchestral version of  The Beatles' "Ticket To Ride" faintly playing--due to a mastering error.