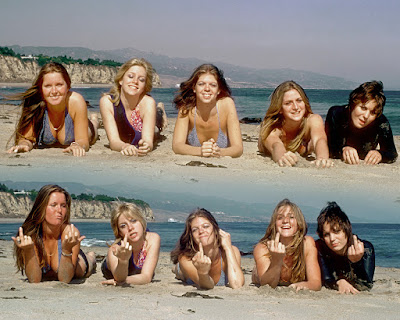 The Runaways : You Drive Me Wild

On June 1, 1976 , one of Glam rock's last gasps came in the form of The Runaways' self-titled debut album, recorded by five teenage girls from Southern California with the help of a deviant impresario named Kim Fowley.

In 1976 Fowley said "They're young, white suburban American girls, a segment of society that hasn't had anyone to identify with. When a boy takes his girl to a Black Sabbath concert, the girl has to keep quiet because it;s his show really. And what do the girls have to relate to? Joni Mitchell singing about Laurel Canyon? Now the guys can drool over the girls and enjoy the music, and the girls can identify with the young white chicks on stage". 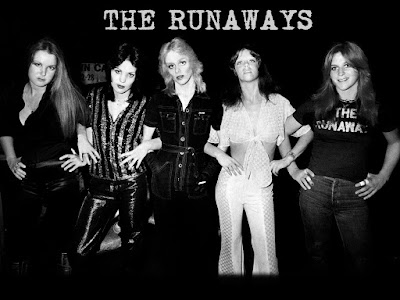 A 2015 article investigating the 1975 rape of then 15 year old bassist Jackie Fuchs by Fowley must lead any modern day discussion of The Runaways. But if we're simply going to concern ourselves with the music and the impact of the band at the time, The Runaways were pioneers.

As for the music, it's not punk by a long shot. It's the kind of hard rock the bigger kids were listening to at my school. The kids who sat at the back of the bus. The girls who could, frankly, beat me up if they were so busy smoking cigarettes and making out with their much older boyfriends. 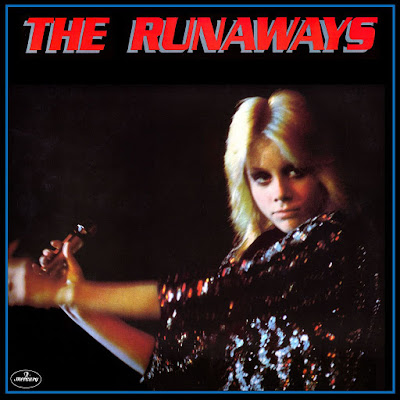