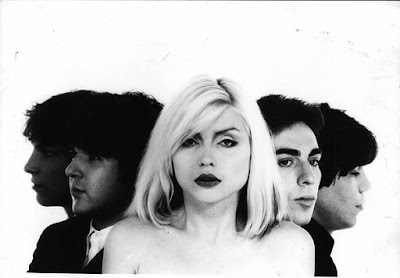 To this day, Blondie drummer Clem Burke will tell you their debut single, released on June 17, 1976 was the band's greatest song. Listening to it, you may be hard pressed to disagree.

Originally titled "Sex Offender",  the song was written by Deborah Harry and bassist Gary Valentine,  based on Valentine's knocking up his underage girlfriend. Their label Private Stock, best known for releasing  Frankie Valli's 1975 Number 1 hit "My Eyes Adored You", insisted the name be changed. Deborah Harry rewrote the lyrics so that it would be about a prostitute attracted to the cop who arrested her.

Produced in large part by Craig Leon ( The Ramones, Richard Hell and the Voidoids' Blank Generation), the sound of the single combines 60s girl groups and 70s power pop. This would be the formula that would get Blondie signed to Chrysalis Records and make them one of the biggest bands of the next five years. 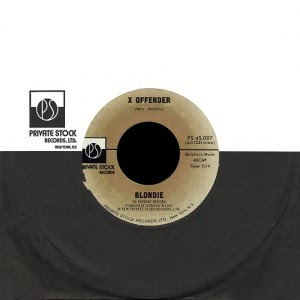 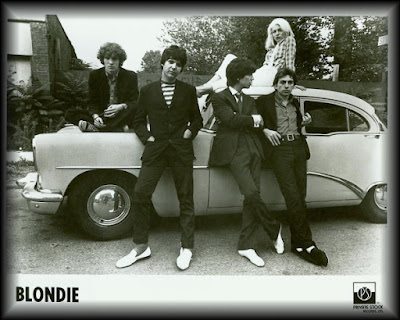