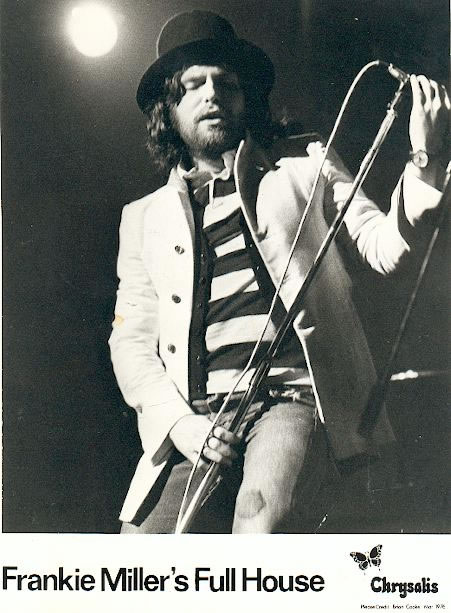 Frankie Miller : A Fool In Love

On June 3 1976 Frankie Miller played the lead off track from his most recent album, The Rock, before a televised audience in Germany. "A Fool in Love" should have been a big hit. The world needed to hear how much this Scotsman could inhabit the soul of Otis Redding.

Instead it was a much covered song. UFO released their version on the May 1976 album, No Heavy Petting.

Delbert McClinton's version came out in 1981.

Finally there was Etta James' version in 1990.