The biggest single of the year is released 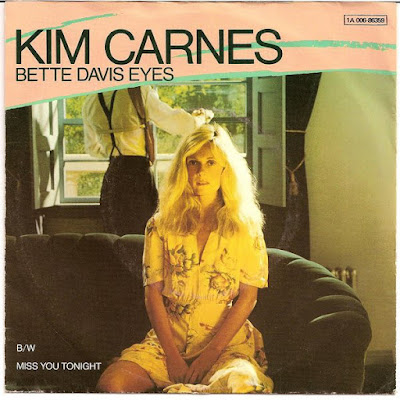 Kim Carnes : Bette David Eyes
On March 10, 1981 journeyman singer Kim Carnes released the synth-pop single "Bette Davis Eyes",  the biggest hit of the year. The song was written way back in 1974 by Donna Weiss and Jackie DeShannon and DeShannon recorded the song with a boogie-woogie country feel for her album New Arrangement. Producer George Tobin brought the song to Carnes and keyboardist Bill Cuomo came up with the signature synth line. Coupled with the raspy vocals that some mistook for Rod Stewart, "Bette David Eyes" caught on in a big way, topping the charts for nine weeks and winning Grammy Awards for Song Of The Year and Record of the Year. 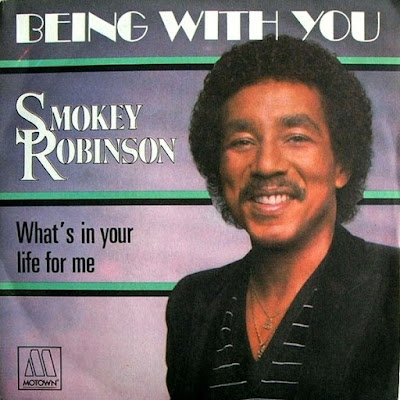 Smokey Robinson : Being with You
This same week in 1981 Smokey Robinson released the title track of his new album Being With You  as a single. Good call! The song spent five weeks at No. 1 on the Hot Soul Singles chart from March to early May 1981 and reached number two on the Billboard Hot 100, behind "Bette Davis Eyes", his highest charting solo hit on the Billboard pop charts. Robinson has written the song for Kim Carnes after she scored a hit with his "More Love" the previous year. Obviously he decided to keep it for himself. Another good call.
at 2:00 AM