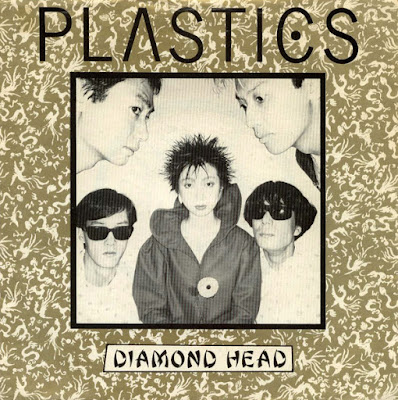 Plastics : Diamond Head
Released as a gold flexi-disc 33 1/3 rpm single, "Diamond Head" is just as fun and quirky as you would hope to hear from this Japanese new wave band. Produced by Alex Sadkin who worked on all of the Grace Jones releases this same year. A favorite single of mine from 1981 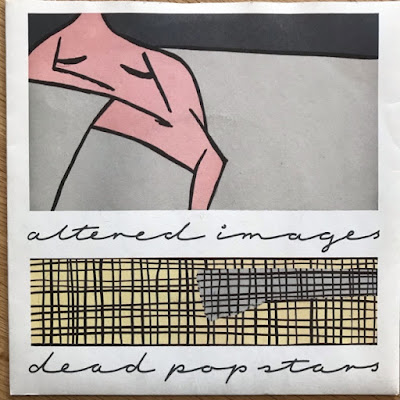 Altered Images : Dead Pop Stars
The debut single from Glasgow's Altered Images rose to UK#67. The band, coming off a tour opening for Siouxsie and the Banshees, would shed their punk influences quickly enough to record both UK#2 "Happy Birthday" and UK#7"I Could Be Happy" before the year was out. By then front woman Clare Grogan had stolen a million hearts. 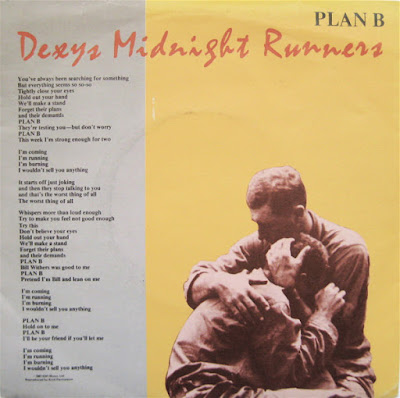 Dexy's Midnight Runners : Plan B
The new Dexy's single, which sounds like it could have pulled from Searching For The Young Soul Rebels  only peaked at UK#58. Maybe fans felt they'd already heard this before. David Hepworth of Smash Hits wasn't impressed: 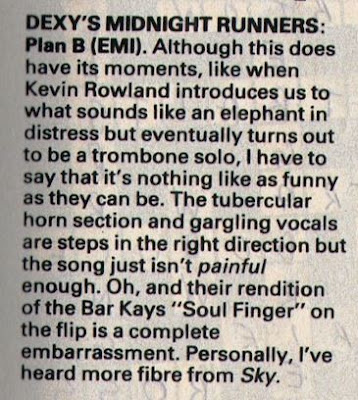 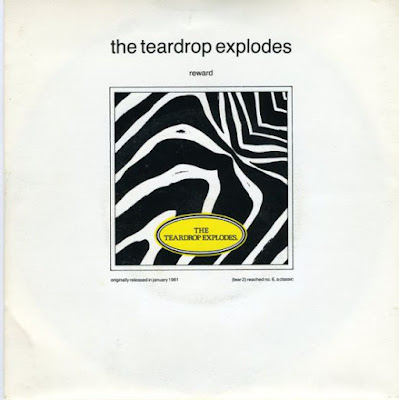 Teardrop Explodes : Reward
Though released in January, "Reward" spent much of the month of March in the UK Top 10. It even got the Liverpool band on Top of the Pops. In his book 'Head On', Julian Cope says the band were doing Acid, speed, booze and weed from breakfast all the way to their appearance. The drugs would take their toll on the band, which would break up by the end of 1982. 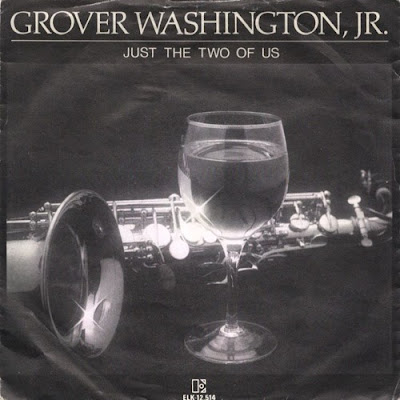 Grover Washington Jr featuring Bill Withers : Just The Two Of Us
Thanks to the US#2 hit, Grover Washington Jr's platinum album Winelight topped the US jazz charts for too many months to count. That silky electric piano sound comes courtesy of Richard Tee who also played on Paul Simon's "Slip Slidin' Away". 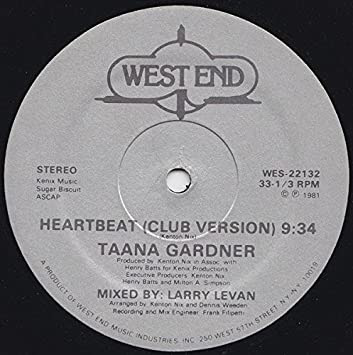 Taana Gardner : Heartbeat
The 20 year old Newark singer scored a massive disco hit with "Heartbeat" which would be sampled in the basis of "Lyrics 2 the Rhythm," the song from the "New Jack City" soundtrack by The Essence, Ini Kamoze's ubiquitous 1995 summer hit "Here Comes the Hotstepper," and De La Soul's 1989 hit "B.U.D.D.Y. Remix"
at 12:30 AM