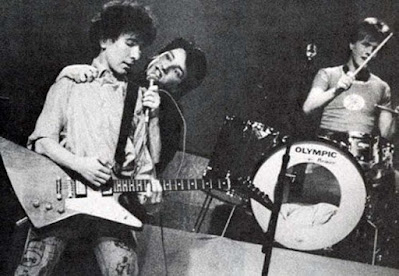 U2 : Another Time, Another Place
On March 3, 1981 Island Records finally released U2's Boy in North America, the same day the Irish band began touring the continent, starting in Washington DC. It was a brutal tour, 59 US and Canadian cities, radio interviews at every stop. They'd usually open with "The Ocean" and close with "I Will Follow", which was starting to get FM radio airplay. A live version of the closer, recorded in Boston, would be the B side to U2's "Gloria".
An FM radio tipsheet reported on U2's growing fandom among radio DJs and programmers. Among the quotes here : "The young boys from Ireland may be young but they know what they're doing. Boy was it a show with enthusiasm rampant among the crowd. U2 is on their way." 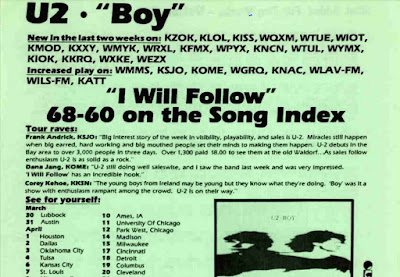 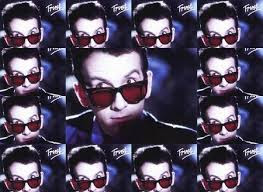 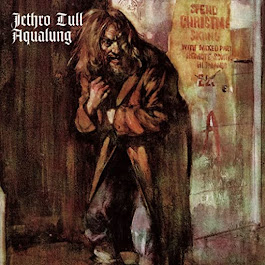