Fake Jazz and Other Finds 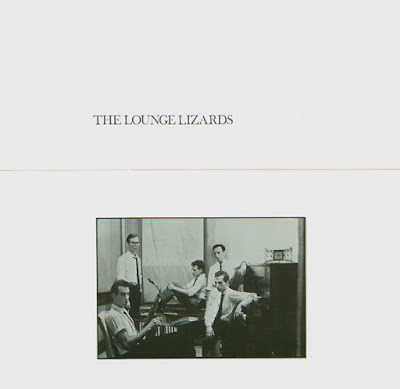 Lounge Lizards :
In the Spring of 1981 you couldn't walk around Manhattan without seeing flyers for the Lounge Lizards, a band that was half rock/ half jazz. The jazz side included leader and sax player John Lurie and his pianist brother Evan. Noise guitarist Arto Lindsay, Feelies drummer Anton Fier and bassist Steve Piccolo made up the rock side. John Lurie described the Lounge Lizards as "fake jazz". The band deconstructed familiar tunes and added jagged edges courtesy of Lurie and Lindsay. They played together well into the 1990's . Lurie is now best known for acting and his HBO series "Painting With John". 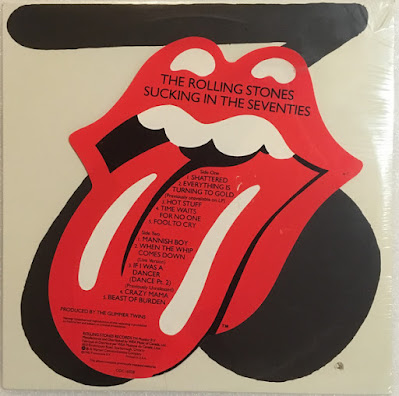 The Rolling Stones : Everything Is Turning To Gold
On March 12, 1981  The Rolling Stones released Sucking in the 70's, which opens with "Shattered" and includes the B-side "Everything Is Turning To Gold", a live version of "When the Whip Comes Down" and only one never released track, "If I Was a Dancer ( Dance Part II)". Not essential by any stretch. Even radio programmers had trouble selecting a track to play. 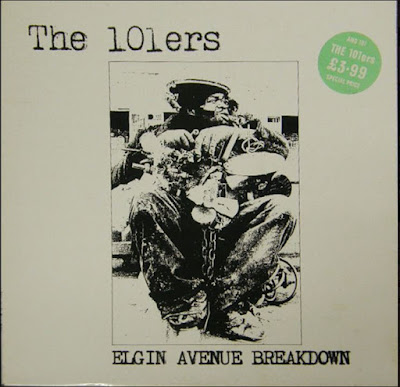 The 101ers : Keys To Your Heart
In March of 1981 Andalucia Records released this compilation by the 101ers, Joe Strummer's pub rock band before he formed The Clash. Strummer sings lead on most of the tracks, recorded between 1974 and 1976. Best known tracks are "Keys To Your Heart", written about Palmolive of The Slits and a cover of "Junco Partner" which would be covered by The Clash on Sandinista! 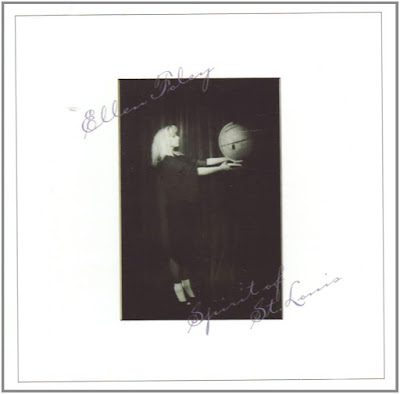 Ellen Foley : Torchlight
And while we are on the subject of the Clash Ellen Foley has a new sound courtesy of her boyfriend Mick Jones. He and other members of The Clash write play and produce some of the songs on Spirit of St Louis.  That explains the marimba! 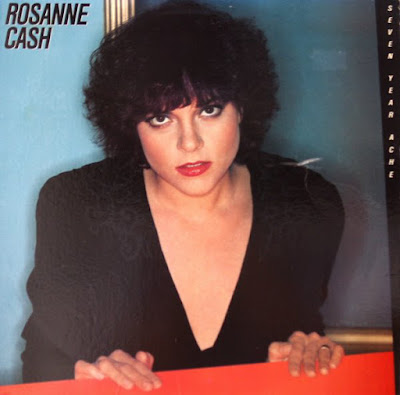 Rosanne Cash : Seven Year Ache
The title track from Rosanne Cash's critically acclaimed third album would top the country charts. Produced by husband Rodney Crowell, Cash also offers cover versions of Merle Haggard's "You Don't Have Very Far To Go" and Steve Forbert's "What Kinda Girl". Two other songs on the album topped the country charts," My Baby Thinks He's A Train" and "Blue Moon with Heartache".
at 2:00 AM