40 Years Ago This Month: Say You Don't Mind 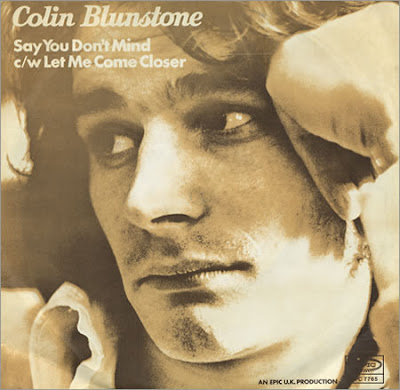 The string quartet was arranged by Chris Gunning who would go on to win awards for composing film and TV soundtracks. "Say You Don't Mind" comes from the 1971 album One Year, which also features "She Loves The Way They Love Her" and "Caroline Goodbye", both recorded with his old Zombies bandmates.