Six Degrees of Separation: Booker T and the MG's to Luther Ingram 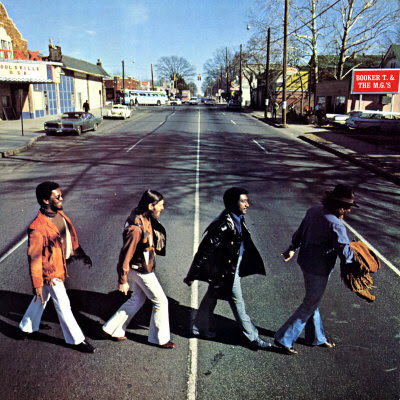 
In 1969, The Beatles and Booker T & The MG's had mutual fan clubs. John Lennon called the Stax band "Book a Table and the Maitre D's" and, in 1970,  The MG's covered the entire Abbey Road album. 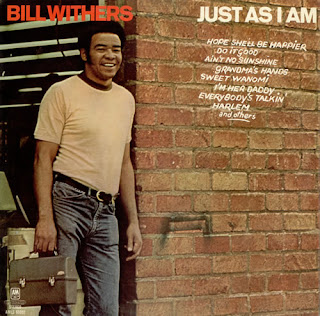 2. Bill Withers: Do It Good


In 1971,  Booker T Jones produced and played on the Bill Withers debut Just As I Am. On the short track "Do It Good", Withers tells listeners how "Mr Jones" told him to just do what he does, and do it good. The following album Still Bill included the #2 1972 single "Use Me",  a track on the Anchorman soundtrack . 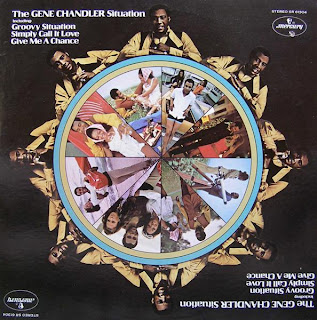 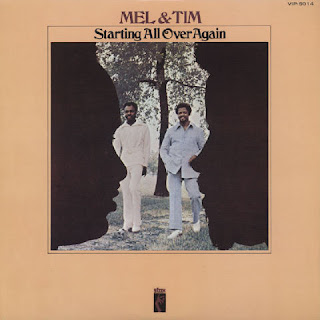 4. Mel and Tim : Starting All Over Again

Best known for 1969's  "Backfield in Motion"Cousins Mel Hardin and Tim McPherson scored a Top 20 in 1972 with "Starting All Over Again". That was a the year they performed at Wattstax,a concert held to commemorate the seventh anniversary of the Watts riots. Other performers included The Bar-Kays, Issac Hayes and The Staple Singers. 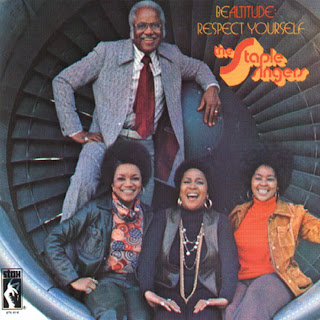 5. The Staple Singers: We The People

The Staple Singers performed "We The People" at Wattstax as well as "Respect Yourself, a 1971Top 20 pop hit written by Stax Records singer Luther Ingram and songwriter Mack Rice. Frustrated with the world, Ingram told Rice "black folk need to learn to respect themselves." 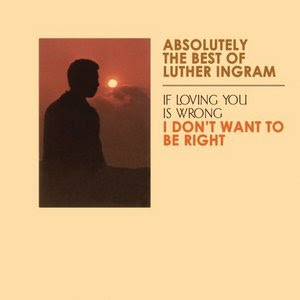 6. Luther Ingram : If Lovin You Is Wrong (I Don't Want To Be Right)

In the Summer of  1972,  Luther Ingram topped the Billboard R&B charts  ( and hit #3 on the pop charts) with "If Loving You is Wrong ( I Don't Want To Be Right)". He sold nearly 4 million copies of this song about an adulterous affair. Millie Jackson covered the song in our last Six Degrees.