One of Paul McCartney's Kisses on the Bottom 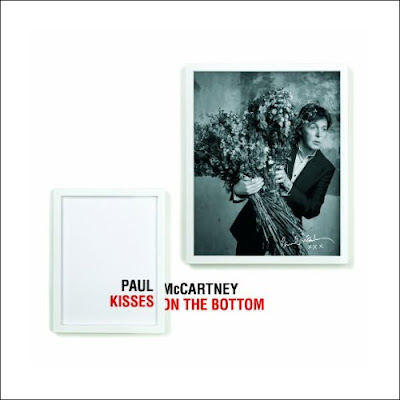 With covers of such standards as "Bye Bye Blackbird", "It's Only A Paper Moon" and Fats Waller's "I'm Gonna Sit Right Down And Write Myself A Letter", Paul McCartney's new album Kisses On The Bottom may appear to be slipping into the Songbook snare that swallowed up Rod Stewart. After all, McCartney, who turns 70 this year,  has already paid tribute to the music he grew up hearing his father play by writing songs like "Your Mother Should Know" , "When I'm 64" and "Baby's Request" (from 1980's Back To The Egg)

Regardless, there is at least one surprising choice on the album and it's not "Ac-Cent-Tchu-Ate the Positive" .

It's a cover of the 1949 Charles Brown hit "Get Yourself Another Fool", also recorded by Sam Cooke in February 1963 for his bluesy cigarette and coffee classic Night Beat. 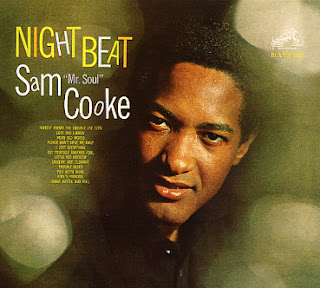 McCartney's old bandmate Billy Preston plays organ on this cut (Ray Johnson is the pianist), but my guess is Sir Paul picked this song at the urging of Diana Krall whose band backs up McCartney. Krall's husband, Elvis Costello, recorded the song in 1984 with The Attractions. It can be found on his Out of Our Idiot collection.