A Deal to Disappear 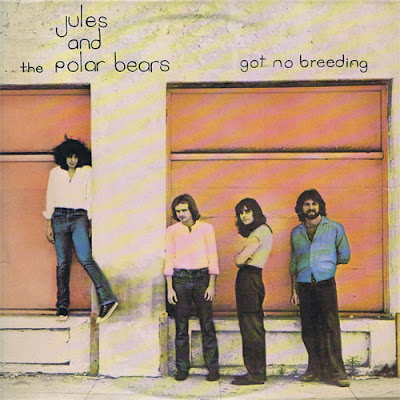 Jules and the Polar Bears : You Just Don't Want to Know

From 1978, some ridiculously catchy power pop from Jules and the Polar Bears whose debut album on Columbia, Got No Breeding, was a critical fave. "Jules" is the prolific songwriter Jules Shear ( Cyndi Lauper's "All Through the Night", The Bangles's "If She Knew What She Wants")  who would be romantically involved with Aimee Mann and from 1989 to 1991 host MTV's Unplugged series.

Labels: 1978, Got No Breeding, Jules and the Polar Bears, Jules Shear, You Just Don't Want to Know