Your Kisses They Burn 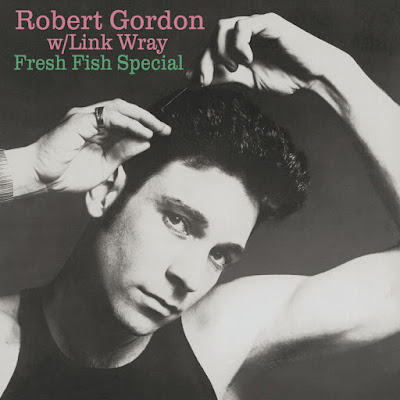 Better than the debut, Fresh Fish Special has a similar combination of originals and covers ( including The Johnny Burnette Trio's "Lonesome Train", Gene Vincent's "Five Days, Five Days" and Elvis' "I Want To Be Free", a lesser known song from the Jailhouse Rock soundtrack.).

The album is best known for Bruce Springsteen's "Fire" which was written especially for Gordon. This is the version that should have been a hit, but The Pointer Sisters beat Gordon to it, hitting US#2 in 1979.  Gordon and Wray toured with Blondie before amicably parting ways in the Summer of 78.