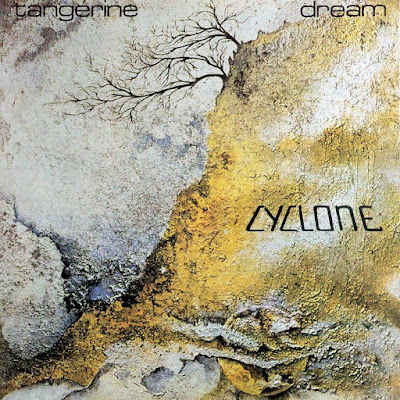 Was the world crying out for a Tangerine Dream album with vocals? During the recording of Cyclone, the four members decided English musician Steve Joliffe would take on the role of vocalist. Voices had been used in abstract ways before, but this would be the first time they had a traditional 'singer'. The overall effect brings the album very much into straight-forward prog rock territory, which alienated a lot of fans. And not just the fans. Edgar Froese reportedly hasn't listened to the album since its release in March of 1978.