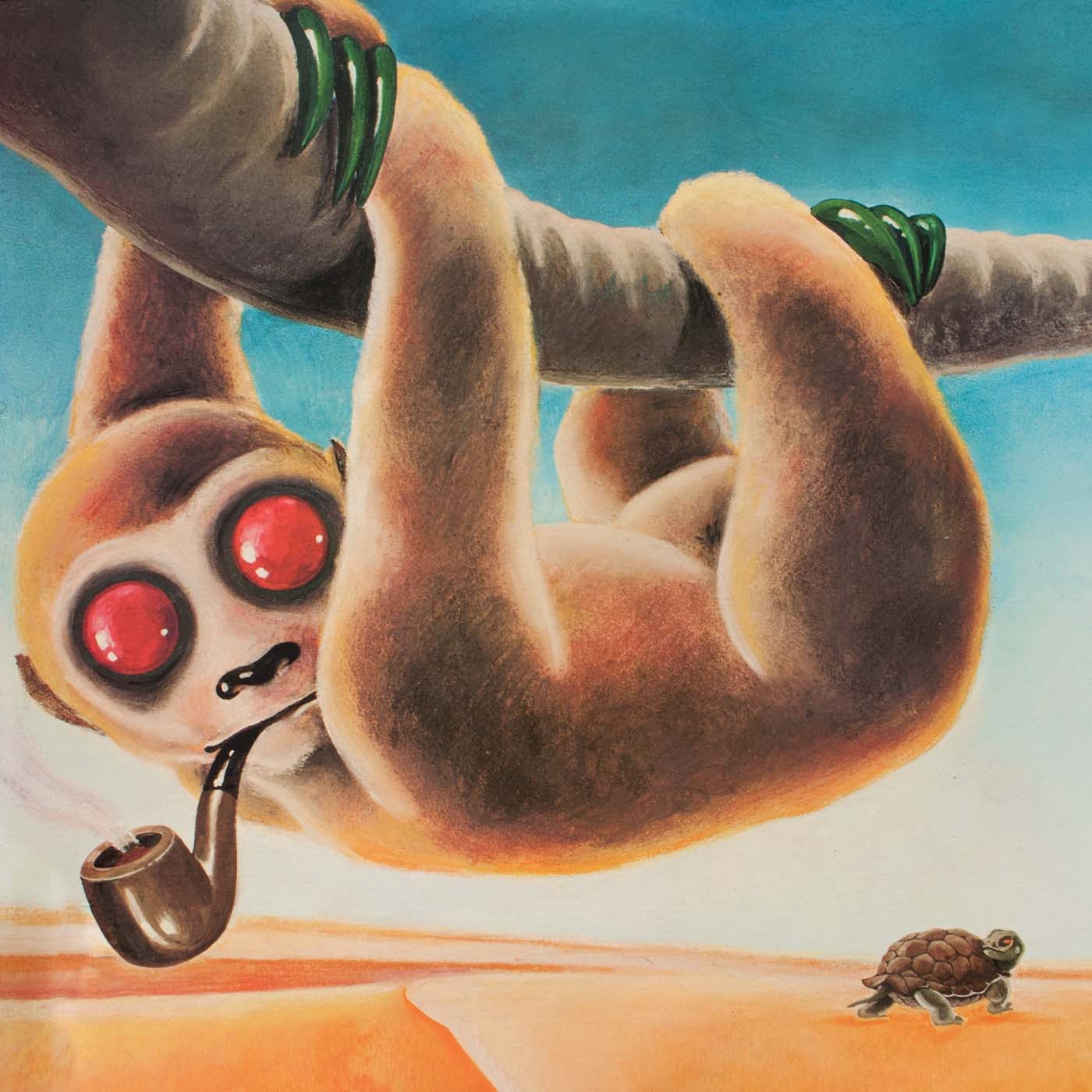 They may have arrived on the prog rock scene a bit late, but on their Toho Records debut Isshoku-Sokuhatsu,  the young Japanese musicians who make up Yonin Bayashi released a winner. Listen to the 11 minute track "Omatsuri" ( "Festival") for an amalgamation of influences ranging from Pink Floyd to Camel to Santana.

The album was a hit in prog-crazed Japan but remains a worthy  collector's item outside the island nation. For more on the prog rock scene in Japan and Korea see this earlier post. 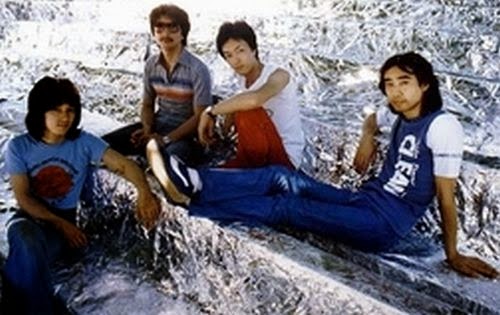