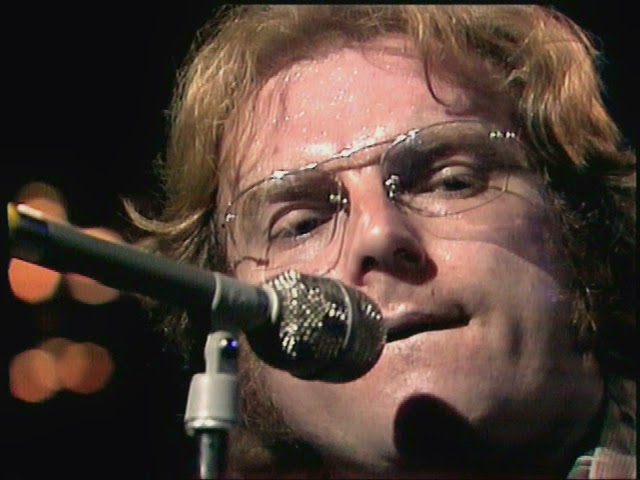 Every so often, an artist reaches that point where they want to wipe the slate clean, ignore the hits that made them stars, and start all over again. On June 20, 1974 Van Morrison, looking  like John Denver's shaggier brother,  brought a stripped down band to the Montreux Jazz Festival and played a nine-song set. With the exception of the deep cut "Street Choir", all of the songs were unfamiliar to the audience. Listen closely and you can hear a lone voice screaming for "Wild Night". Not tonight. The audience doesn't look thrilled especially after they endure two straight instrumentals with Van playing sax. The band is made up of Crosby, Stills and Nash drummer Dallas Taylor, British Keyboardist Pete Wingfield and bassist Jerome Rimson.