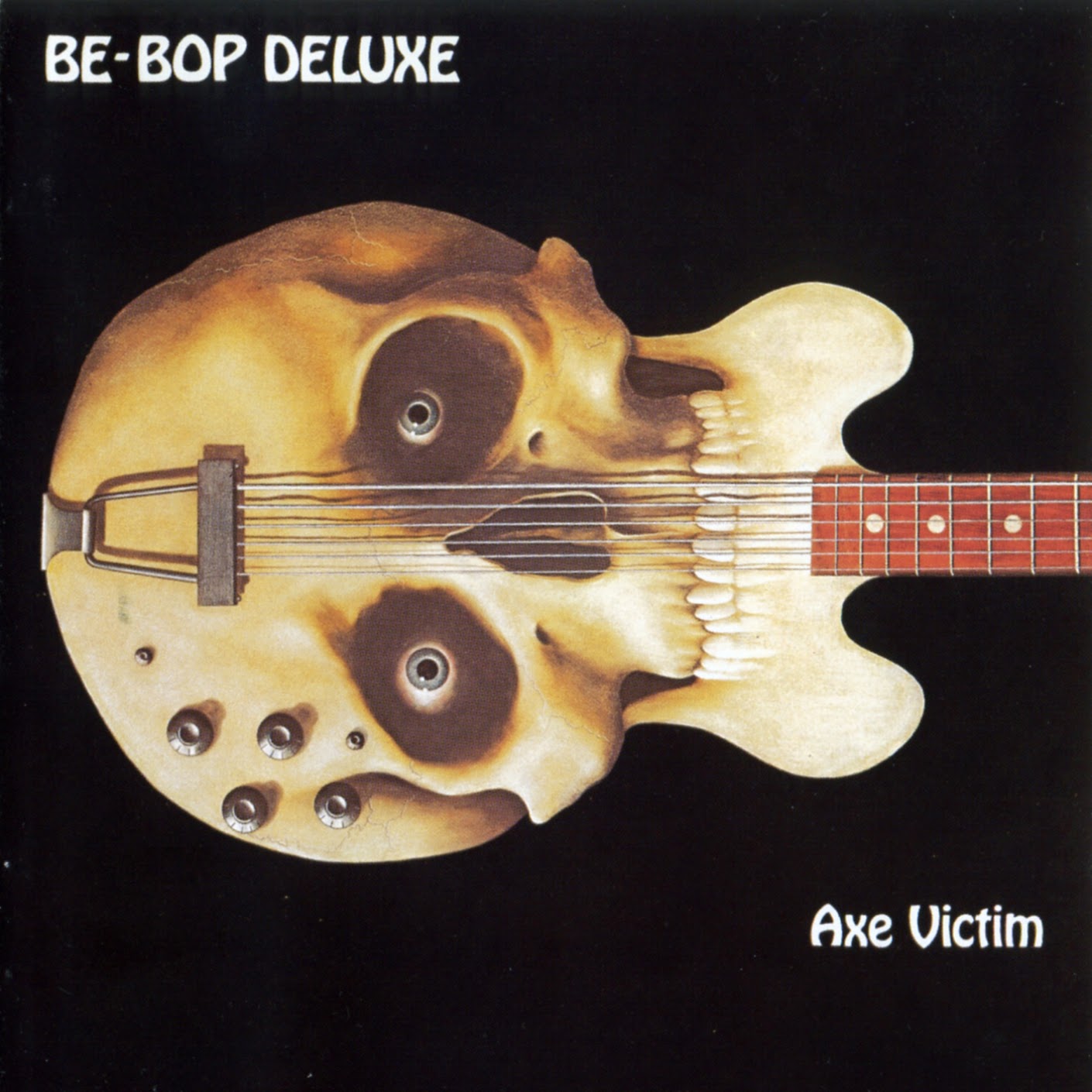 There's no point being ahead of your time if you're not communicating
Bill Nelson, 1976

I know everyone says the problem with the Be Bop Deluxe debut, Axe Victim, is that it sounds exactly like the album David Bowie might have recorded as a follow-up to Ziggy Stardust. Well, so what? I love Ziggy Stardust. And I don't really mind hearing "Ziggy Stardust and the Spiders from Mars" replaced two years later by "Jet Silver and the Dolls of Venus". But when you do that, Bill Nelson, you can't complain when people call you out.

For a band that would seem ahead of their time for much of the 70's, Be Bop Deluxe might have begun one step behind. They come across as a Glam Rock band at exactly the time when when silver painted boots and face mask up was going out of style. Maybe they didn't really know who they were. Well we know now. They were Bill Nelson.  In fact, right after a tour with Cockney Rebel, Nelson disbanded Be Bop and replenished the band with entirely new members for the next album Futurama. 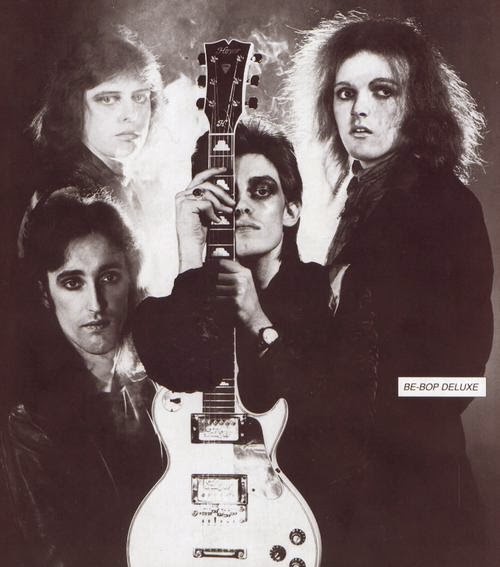 There's a sheen to Be Bop Deluxe albums that you can't find anywhere else. It's in Nelson's vocals : polite if not entirely human ...and his guitar mastery. Every blistering note in the solos hits the mark. Nelson also played keyboards and would soon have a hand in production. It would eventually pay off with the 1976 UK #23 single "Ships in the Night" and swooning fans watching Nelson play flaming guitars.