40 Year Itch : Before The Flood 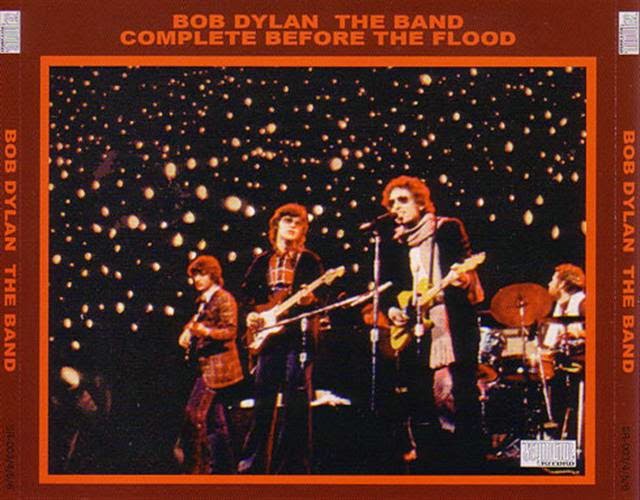 Before the Flood, released June 20, 1974,  captures the furious performances Bob Dylan and The Band conducted on their 40 show, six week tour of the US. ( Specifically February 13 and 14 at the LA Forum). Everything was sped up and Dylan barked his lyrics like the punk he had been when he wrote most of the tunes. The highlight is "Like a Rolling Stone", in which Dylan, The Band and the audience are all yelling "How Does It Feeee-el?". "All Along the Watchtower" is another great moment. 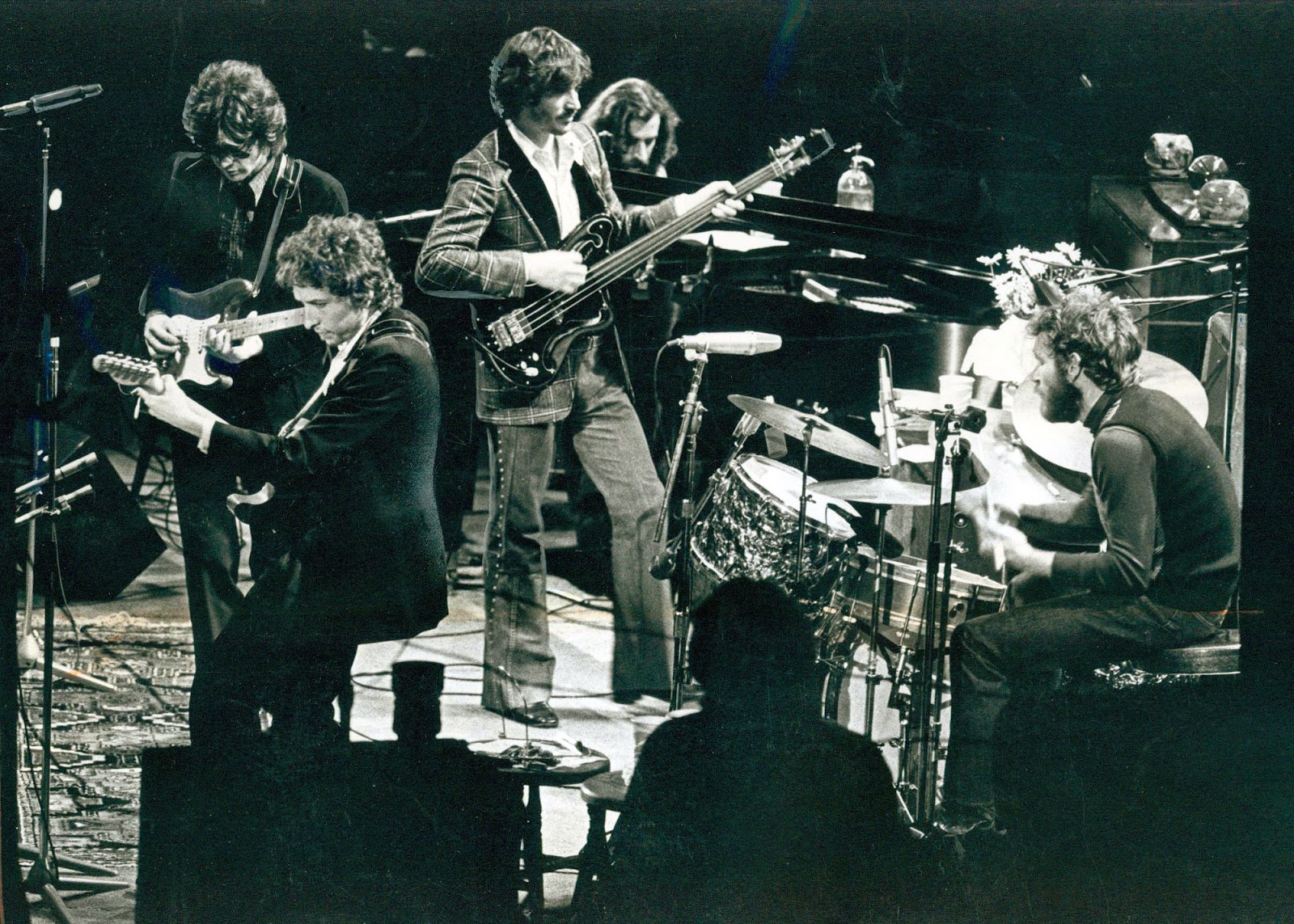 Robbie Robertson is quoted in Down the Highway:The Life of Bob Dylan

"Whenever we would so something in the studio it was like one group of musicians. When we played live the music got very dynamic and violent and explosive...When we got together to do the Tour '74 thing, the same thing happened again. We just automatically reverted to a certain attitude towards the songs...it's fast and aggressive and hard and tough."

In his A rated review Robert Christgau writes:

(Dylan's) voice settles in at a rich bellow, running over his old songs like a truck. I agree that a few of them will never walk again, but I treasure the sacrilege; Uncle Bob purveying to the sports arena masses. We may never even know whether this is a masterpiece.

Well we now know the answer. Despite being the highest rated live album in the annual Pazz and Jop Critics' Poll ( finishing #6, ahead of # 16 Velvet Underground, #20 Van Morrison and #22 Lou Reed) Before The Flood has lost much of its appeal as the decades have passed. The Rolling Stone Record Guide dropped the album from 5 stars to 3 and a half in its most recent edition. My guess is it's only because the sides where Dylan and the Band perform together are so strong, the sides with only Dylan and only The Band fall flat in comparison.