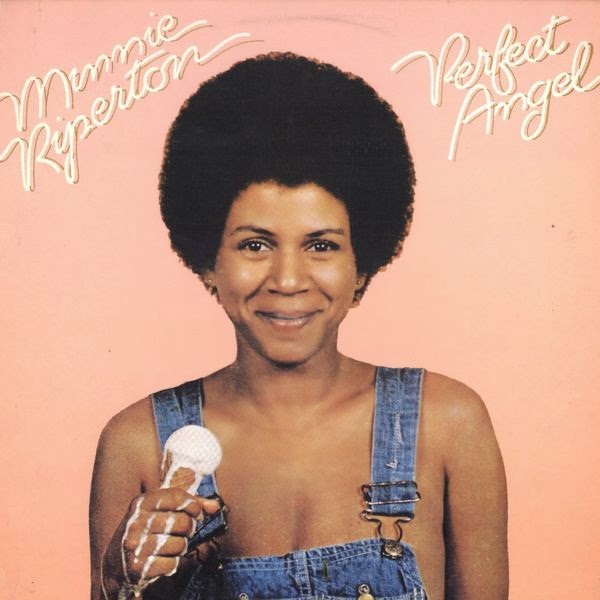 Just months after winning five Grammys, Stevie Wonder was lending his hit-making magic to the ladies in his life. Under the pseudonym El Toro Negro, Wonder produced Minnie Riperton's comeback album as well as her biggest hit "Lovin' You". The story is, with a song short of a full album, Wonder asked Minnie and husband Richard Rudolph for their most embarrassing song. Minnie immediately thought of the bedtime lullaby she sang to daughter Maya (Rudolph of SNL fame): the US #1 hit "Lovin' You". 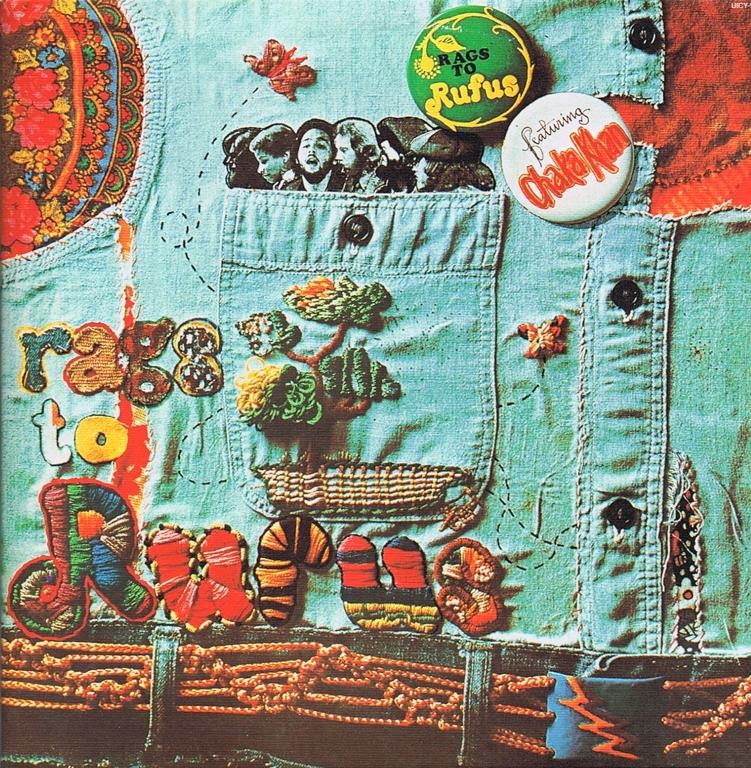 Stevie Wonder gave away a sure-fire hit when he met LA funksters Rufus working on their second album.   He liked their recording of  "Maybe Your Baby" on the Rufus debut. Wonder first offered Rufus " Come and Get This Stuff" but Chaka Khan wasn't impressed. So Wonder offered " Tell Me Something Good", which he also produced. He had to convince Chaka Khan to sing the song in his key...which she did in one take. The result is a #3 hit.

Watching the video, you'll see why Chaka Khan dominated the spotlight. That didn't necessarily sit well with the other members. Many left after the recording was finished. Too bad! Rags to Rufus has more going for it than the hit single. There's the Chaka penned "You Got the Love" and deep cut favorite  "Smokin' Room". 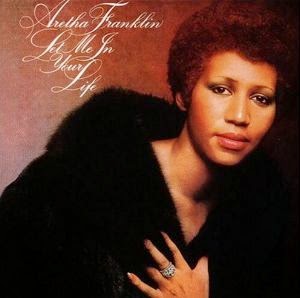 Wonder wrote "Until You Come Back To Me ( That's What I'm Gonna Do" in 1967 but handed it off to Aretha Franklin who hit #3 with the tune. 1974 wasn't much of a year for the Queen of Soul. For the first time ever, She failed to deliver an Atlantic album into the Top 40. On the bright side, Aretha shed 40 pounds thanks to a vinegar and honey diet and replaced her African robes with foxy outfits. 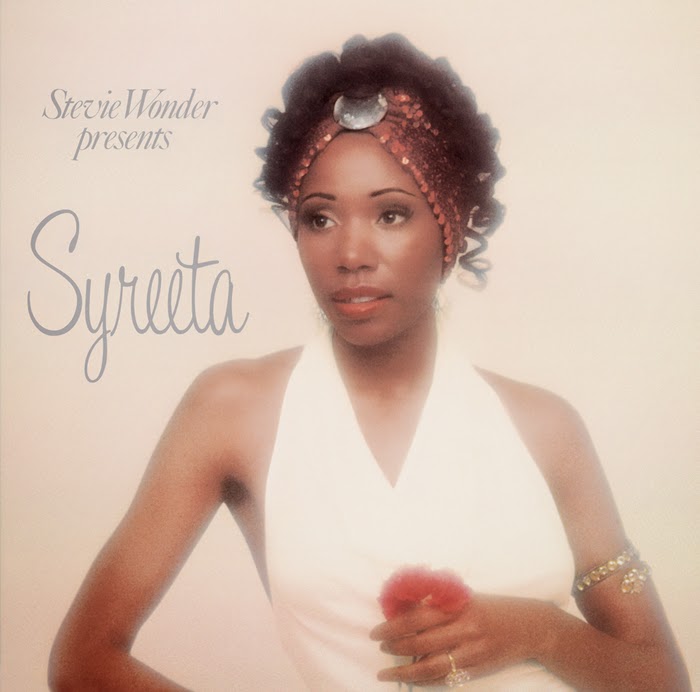 Last but not least is the album Stevie Wonder produced for and with his ex-wife Syreeta Wright. Among the songs ( there's more smooth soul than funky butt soul here)  are three UK hits and "Come And Get Your Stuff, the tune Chaka Khan turned down. Side Two features an Abbey Road like medley. Because all of the songs were written--or co-written-- by Wonder, his biggest fans say this album, falling between Innervisions and Fulfillingness' First Finale.