40 Year Itch : See You This Summer 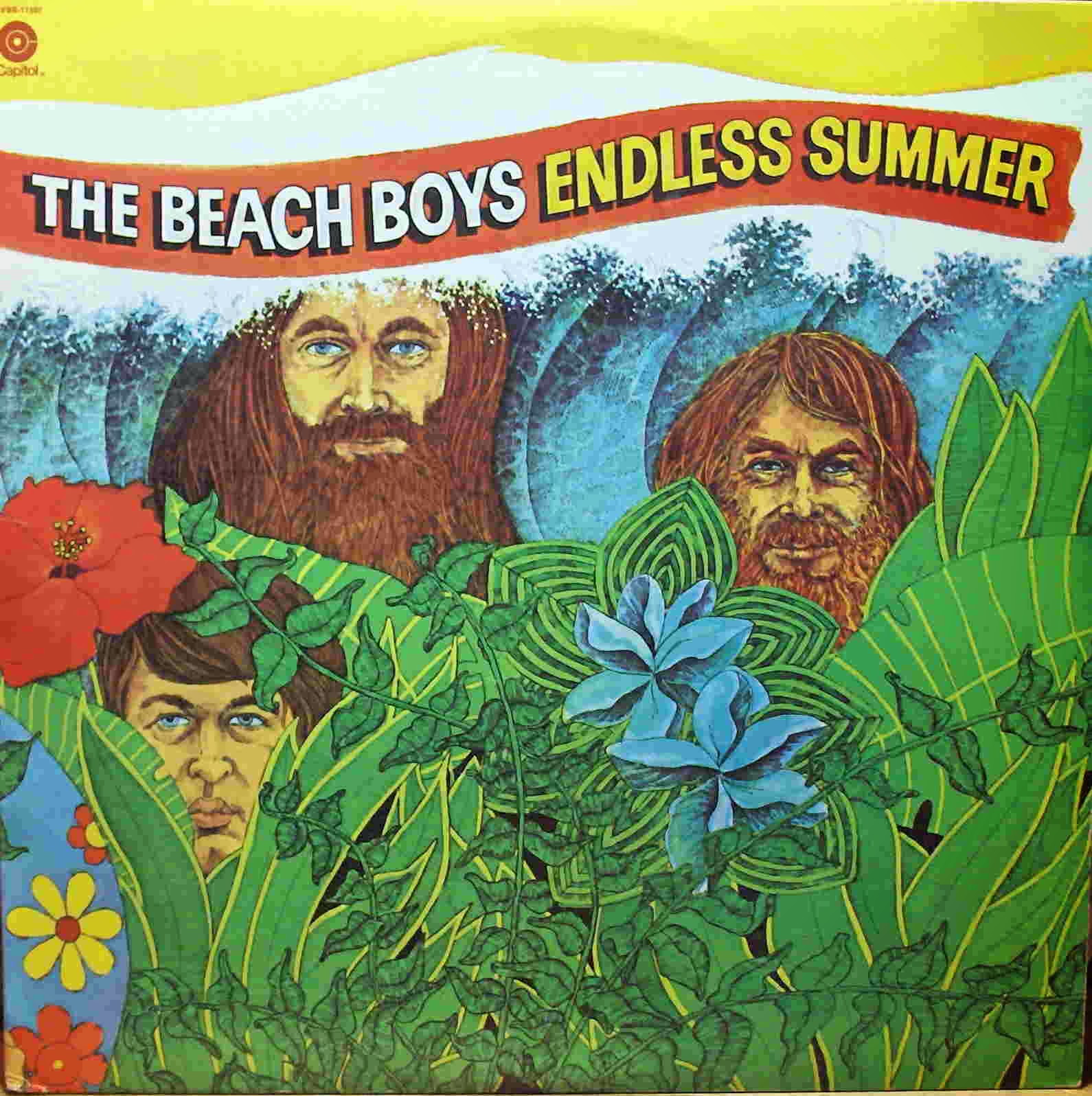 In June of 1974 endlessly touring  Beach Boys released Endless Summer, a collection of hits pre-dating 1966's Pet Sounds. ("Good Vibrations" was added to the CD version). It would spend an astonishing 155 weeks on the Billboard charts, hitting #1 on October 5th, and revitalizing the band's career.

While The Beach Boys raced off to play their greatest hits, Brian stayed in bed binge eating, drinking and slipping in and out of a drug induced haze.  In July of 1974, realizing the good times had come roaring back for his band, Dennis Wilson bought a 50 foot sailboat, the fateful  Harmony and made Marina Del Ray his home.

Initial pressings featured the poster below. 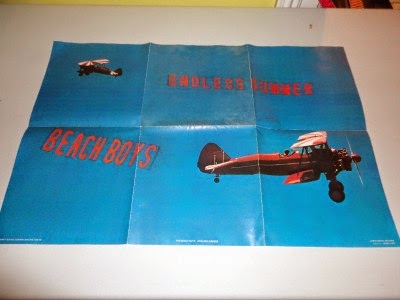 Endless Summer wasn't the first greatest hits release by the Beach Boys so why did it sell so well? You may not be surprised top learn Mike Love takes the credit:

"They were going to do a Best Of The Beach Boys Volume Three in 19- , whatever the hell it was, and I came in there and went, "Wait a second, call it Endless Summer, instead of being Volume Three" which sounded nauseating to me. Endless Summer has a whole other vibe to it and sold several million copies just with the switch of the title. But then I'm a title guy anyway."

The winning music video for "Heroes and Villains" from the Beach Boys SMiLE Sessions - Animation by Robert Capria.