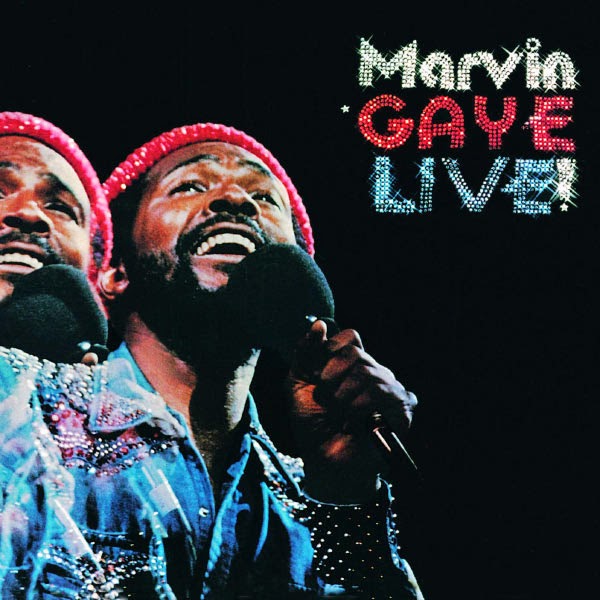 On June 19, 1974, Marvin Gaye released Marvin Gaye Live! which features one of the most spine-tingling moments of any live album ever recorded. It's the moment Gaye, vamping over "Theme from Trouble Man", suddenly breaks out into "Distant Lover" reducing the women in the audience into a mass of hysterical shrieks and screams. As a single, the live version of "Distant Lover" reached #28 in the pop charts and #15 in the R and B charts.

The album was recorded January 4, 1974 at Oakland Coliseum in front of 14,000 fans. Gaye had been reluctant to tour since singing partner Tammi Terrell had collapsed in his arms during a 1967 concert. Terrell died three years later of a brain tumor.

Though sometimes undercut by the syrupy string section conducted by Gene Page, a going-through-the motions 11-minute medley of his early hits, and a truly awful song dedicated to his teenage girlfriend Janis Hunter, the live versions of his early 70's classics like "Inner City Blues", "What's Going On" and "Let's Get It On" make this a must-own album. 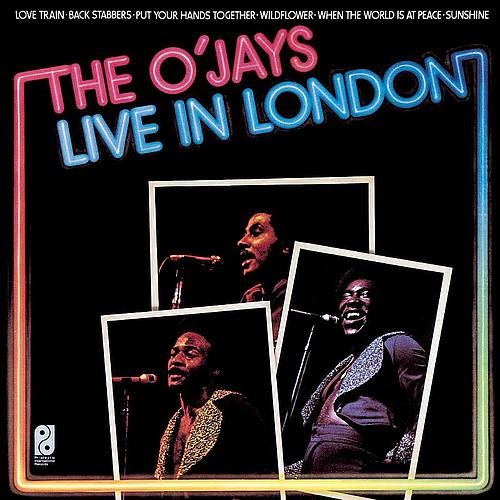 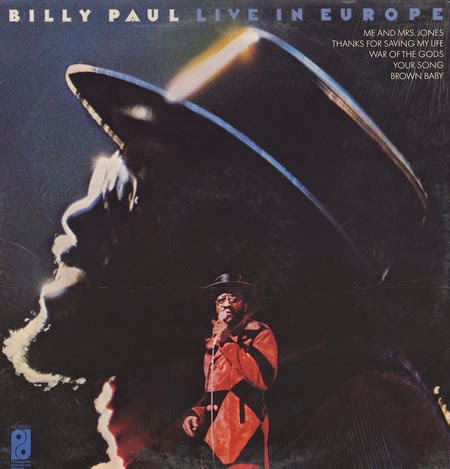 Billy Paul's voice isn't strong enough to carry a live album but if you're a fan of his #1 hit "Me and Mrs Jones", you're in luck. Mr. Philadelphia's live version runs nearly nine minutes. 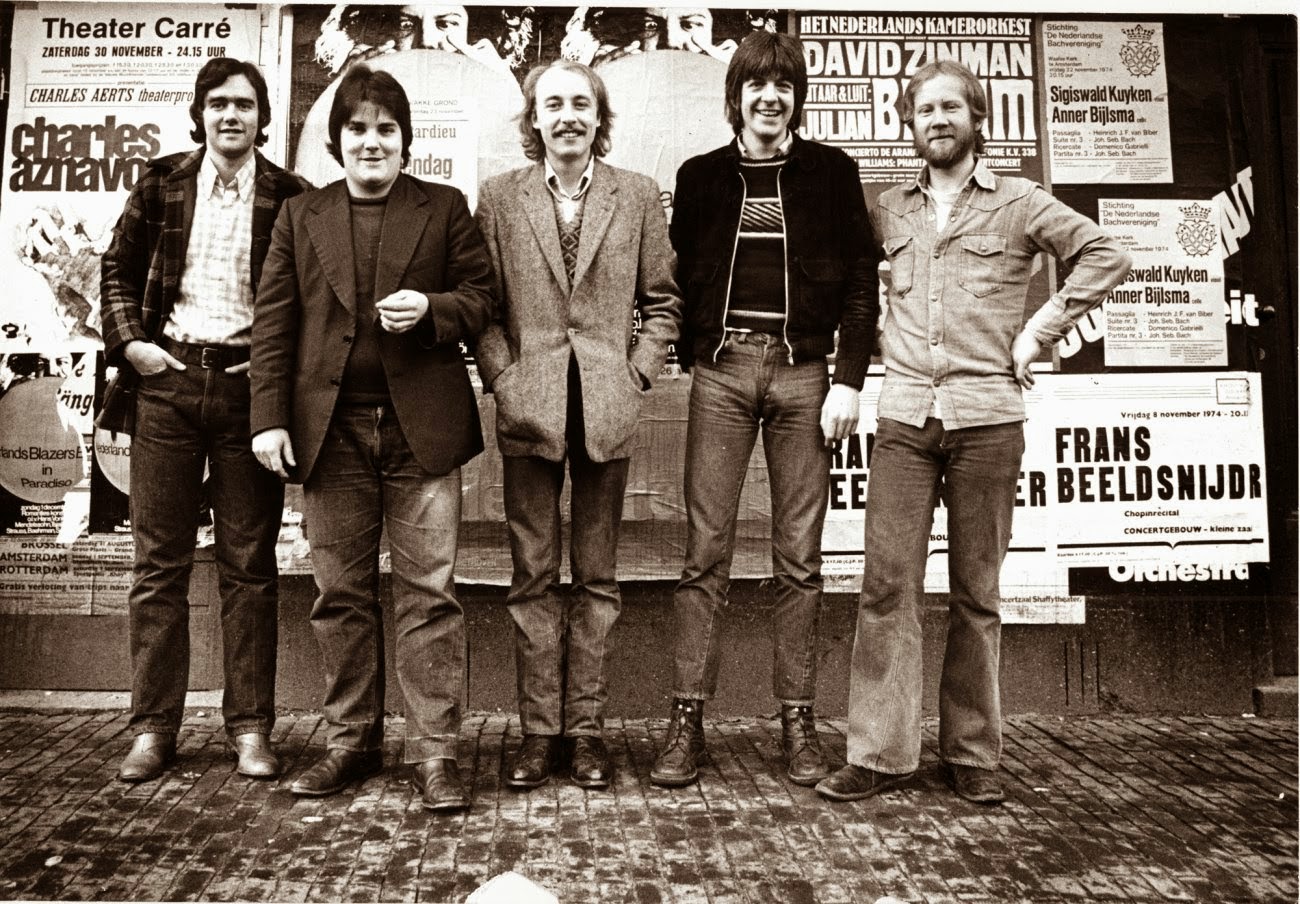 Also on this date in 1974, Brinsley Schwarz performed  at Cardiff Top Rank where Nick Lowe and the boys played "What's So Funny 'Bout Peace Love and Understanding" from the forthcoming New Favourites of Brinsely Schwarz. The live recording is immaculate and can be found on the internet.