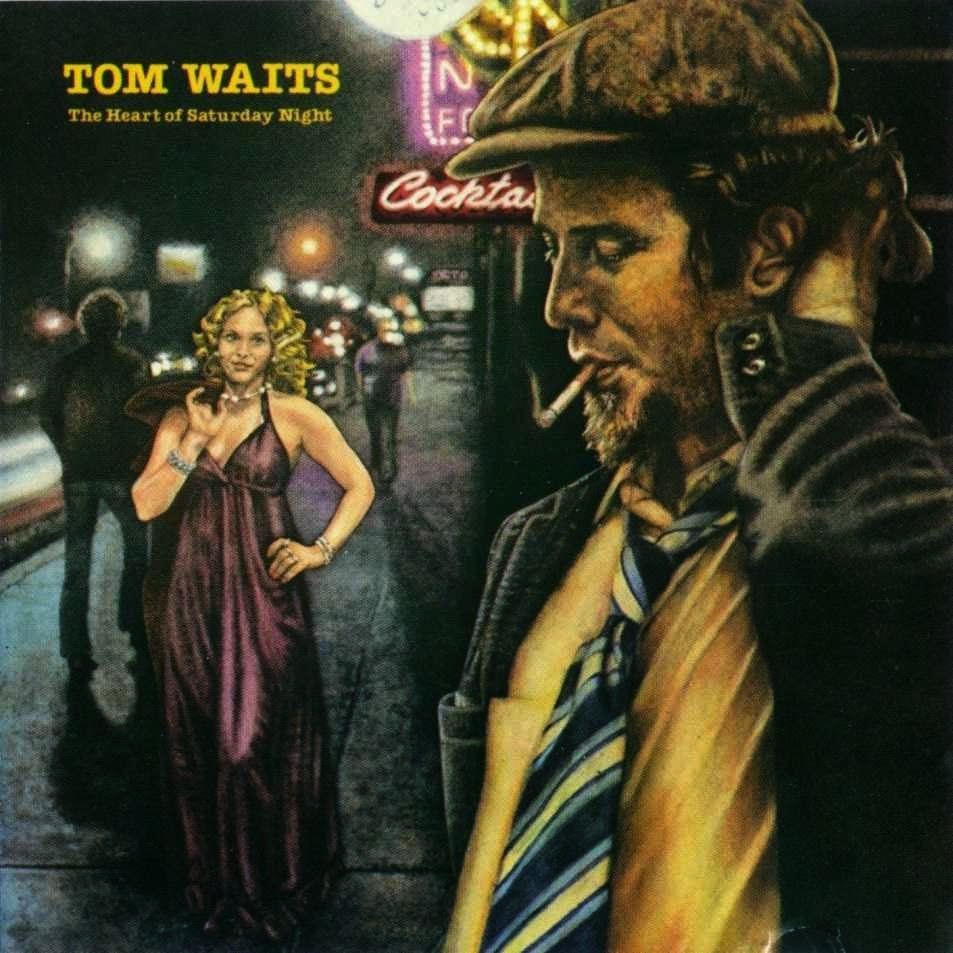 In October of 1974, Tom Waits followed up his critically praised debut, Closing Time, with a brilliant follow-up that inhabits the rainy, late night world of desperado truck drivers, neon lit bars and drive-ins, and rambling beat poets smoking on stage.

The Heart of Saturday Night just may be the best album of the early Waits era, before he gave up singing to scat and growl. In his liner notes, Waits lists among his influences Randy Newman, Frank Sinatra and Jack Kerouac. 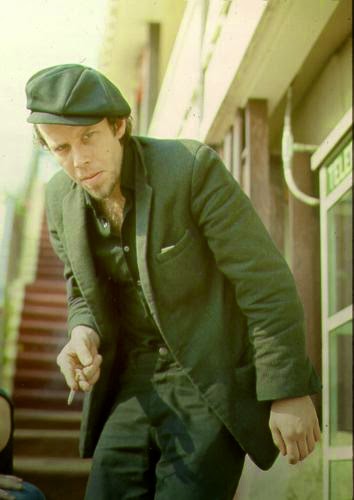 That Tom Waits person is captured on a PBS series "Soundstage" shot in 1975. A Tom Waits concert is one part comedy monologue, one part eat poetry jam and one part concert.  Everyone needs to attend at least one of his shows.

For many artists, the years spent struggling are an obstacle, preventing them from becoming who they are and saying what they want to say. Tom Waits was always paying attention. To the characters that staggered through the Heritage nightclub where he worked the door. To the men and women  he he met in the United States Coast Guard. And to every downcast loser he met on the road. He found the poetry in their lives and is still sharing it with the rest of us.

What sets Heart apart from Closing Time are the jazz inflected rambling poetry, highlighted by "Diamonds On My Windshield":

Oceanside ends the ride
With Sam Clemente cummin up.
And Sunday desperadoes slip by
And cruise with a dry buck
Orange drive-in the neon billin'
Theater's fillin' to the brim
Slave Girls and Hot Spur
Bucket Full of Sin
at 2:00 AM