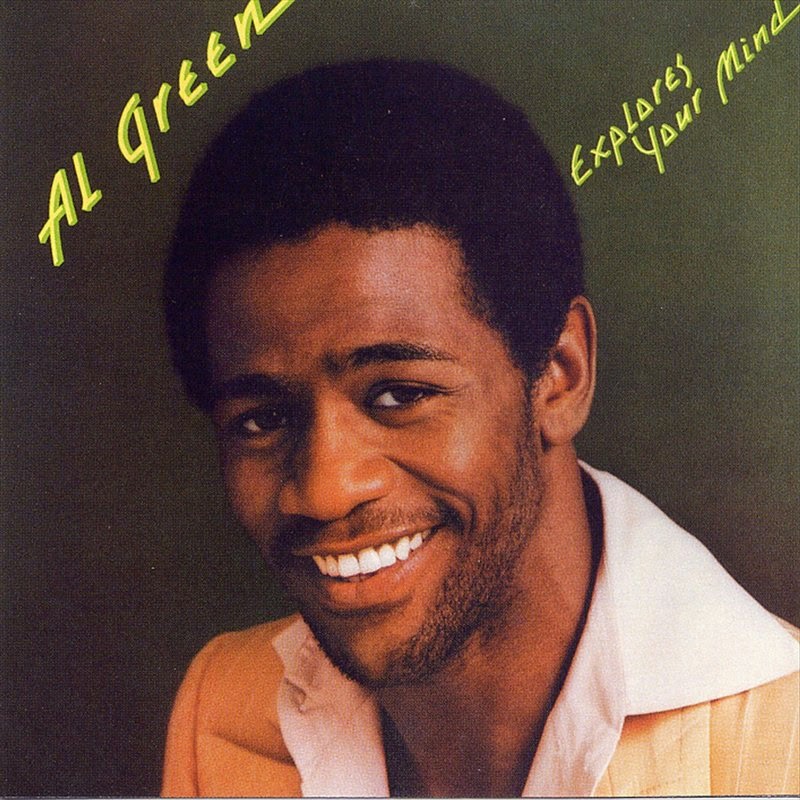 On October 18, 1974 Al Green was scalded by a pot of boiling grits dumped on his bare back by a woman named Mary Woodson. Moments later Woodson shot herself dead in Green's bedroom. The tragedy is said to have been a turning point in Green's life. He would soon renounce his superstardom, become a fully ordained minister, and buy the Full Gospel Tabernacle in Memphis where he continues to preach to this date.

Green would later admit he had a "spooky feeling" about Woodson, who was, unknown to him, a married mother of two. Woodson was at his house when a flight attendant named Carlotta Williams dropped by. The two women seemed to enjoy each other's company. Williams said good night and retired to a guest bedroom. Woodson was busy in the kitchen. Green was taking a bath:

After I got in the tub, I soon heard a noise, I looked up and Mary was standing with the steaming pot in both hands. In the next second, my world exploded into a thousand splatters of pure agony. Mary had added grits to the water, making a thick, boiling hot paste. With all her strength, she hurled it at me. The grits scorched my naked back. The pain was so intense that I started screaming.

Carlotta burst in. "Al!" she screamed. It was then that I saw the egg sized blisters rising on my burned flesh. Mary rushed out of the bathroom.

Carlotta called a ambulance and was tending to me as best she could-when suddenly, we heard a gunshot. Despite being in pain, I rushed to Mary, she lay on the floor dead, clutching a gun.

Green was taken to Baptist Hospital where he would receive skin grafts and need eight months of convalescence before he could resume his musical career. By then, he was on a different path.

“I was able to finally put my career into some kind of perspective, placing my music on one side of the scale and my peace of mind and spiritual well-being on the other.”

The incident occurred the same month Green released one of his best albums, Al Green Explores Your Mind, which features his iconic version of "Take Me to the River" and the Top 10 hit "Sha La La La ( Makes Me Happy)". I don't know if anybody else has noticed that the Talking Heads version of "Take Me to the River" also borrows its riff from another cut on Explores Your Mind : "One Nite Stand".

I've always loved this album. It's the second one I bought after the first Greatest Hits compilation.