40 Year Itch : In a Snake Back Situation 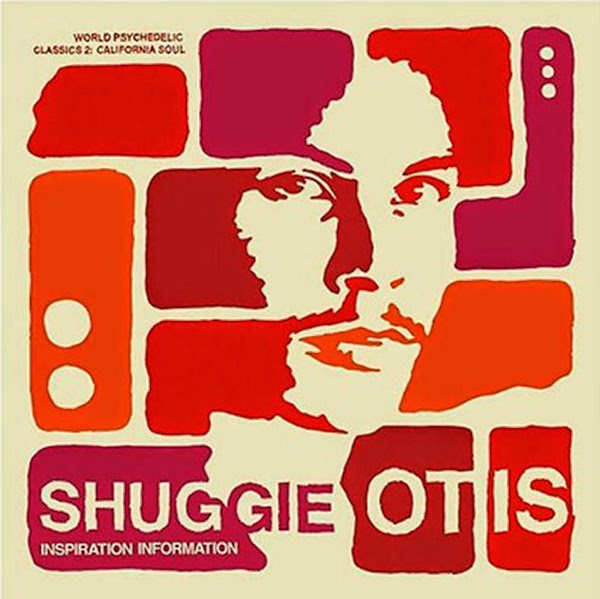 The son of Rand B  legend Johnny Otis (who wrote both "Hound Dog" and Willy and the Hand Jive"), musical prodigy Shuggie Otis recorded four albums before Epic dropped him for lack of sales. Lack of sales, maybe. But the quality of his recordings, especially the last one, Inspiration Information, is the reason why this album in among my Top 25 recordings of 1974. Otis plays everything ( and he was a good enough guitarist to be approached by the Rolling Stones). He writes, sings and arranges everything too. Taking lessons learned by listening to Sly Stone albums ( and possibly the more recent percussion box dominated "Why Can't We Live Together" by Timmy Thomas), Otis has to wait 30 years for this album to proclaimed one of the great lost masterpieces of the 70's. The re-release contains "Strawberry Letter #23" and other tunes from 1971's Freedom Flight.