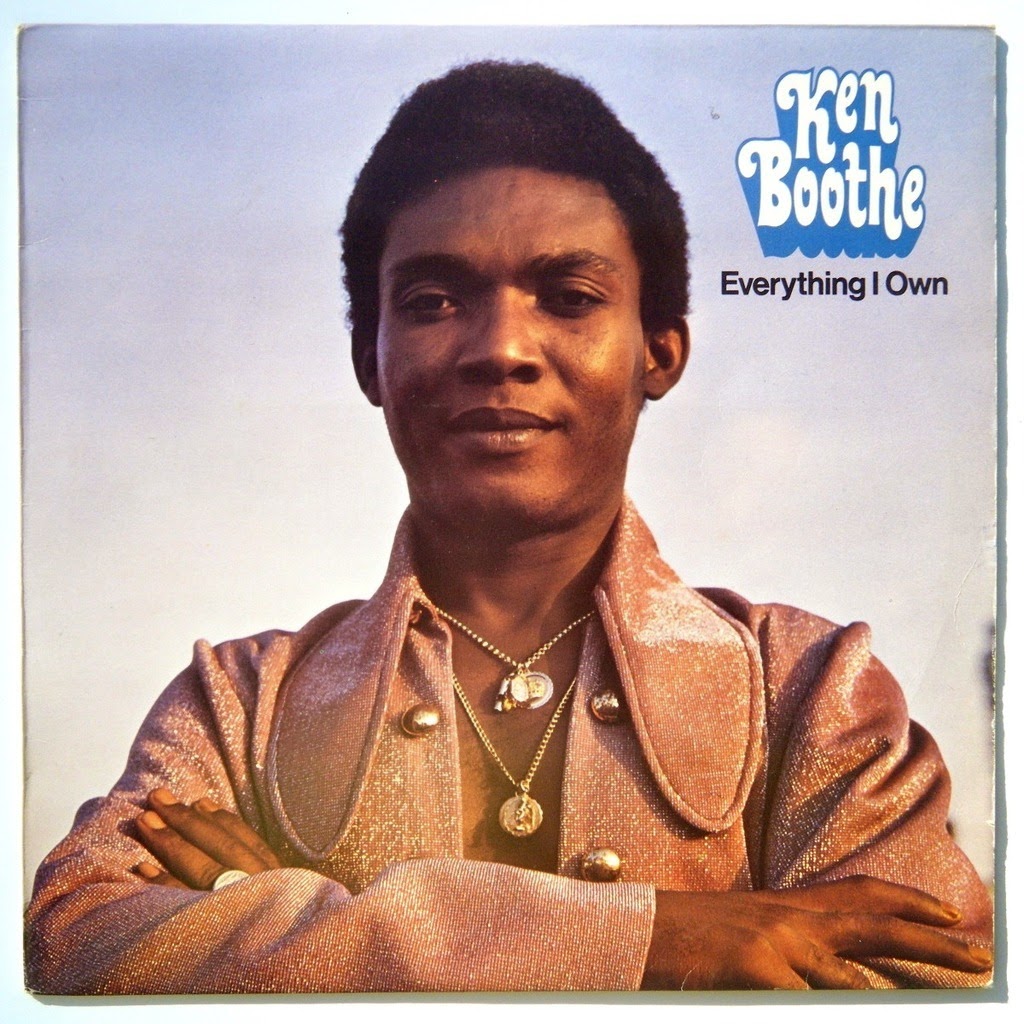 Jamaican Ken Boothe would hit #1 in the UK with his cover of Bread's "Everything I Own", a song David Gates wrote about missing his late father. Surely the blueprint for UB40's Labour of Love. Boothe recalls the reaction to his performing the song, then #5 in the UK charts, on TV.

The week after I did the show it went up in the Top 10. And I did so many Top of the Pop shows.  After about three weeks when they counting down, all the Jamaicans in England was at the radio listening to hear where 'Everything I Own' was. And when them hear it is number one, the amount of phone call I got from Jamaica, all over the world, congratulating me ...and thanks to all the people who really love that song and make it reach where it reach.