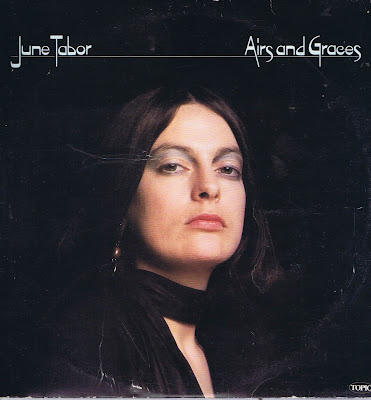 By most accounts, librarian and part-time singer June Tabor was the first to record the powerful anti-war classic "And the Band Played Waltzing Matilda" on her album of traditional English folk music, Airs and Graces, released in March of 1976.
Her a capella rendition may still be the definitive version but you won't likely hear Tabor performing the song in concert.
"I sang 'Waltzing Matilda' at Inverness Folk Festival and I couldn't finish it because I was crying and the whole audience was crying", she told Mojo Magazine.
She has said repeated performances diminishes the power of the song.

"And the Band Played Waltzing Matilda" was written by Eric Bogle in 1971. It's sung from the point of view of an old Australian veteran maimed in the WWI Battle of Gallipoli.

In a mad world of blood, death and fire
And for ten weary weeks I kept myself alive
But around me the corpses piled higher
Then a big Turkish shell knocked me arse over tit
And when I woke up in my hospital bed
And saw what it had done, I wished I was dead
Never knew there were worse things than dying
For no more I'll go waltzing Matilda
All around the green bush far and near
For to hump tent and pegs, a man needs two legs
No more waltzing Matilda for me 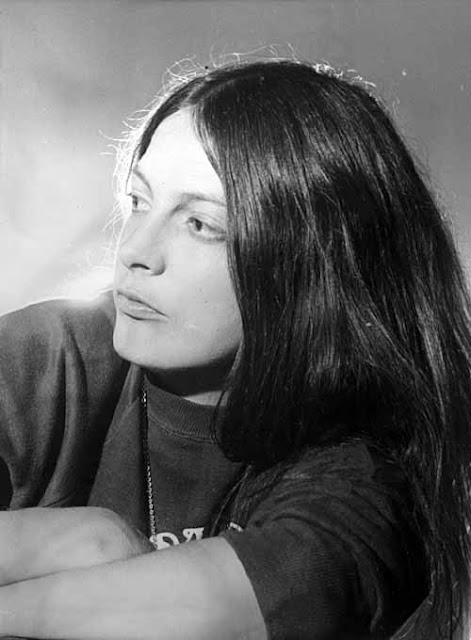 You may have heard versions by The Pogues , Joan Baez or the Dubliners. And speaking of cover versions, here's Tabor with Oysterband performing Joy Division's "Love Will Tear Us Apart" in 2011.