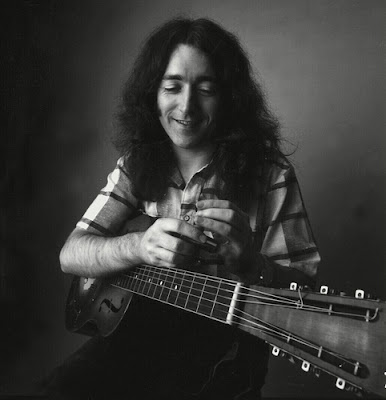 "How does it feel to be the greatest guitarist in the world? I don't know, go ask Rory Gallagher." —Jimi Hendrix quote from 1969 Rolling Stone magazine


Guitar hero Rory Gallagher showed his stuff --and a few new songs from 1975's Against the Grain--on this Old Grey Whistle Test performance that aired March 2, 1976. Rory would tour the US ( again) and eventually release his most diverse album, Calling Card.