40 Year Itch : The Pains of Boyhood 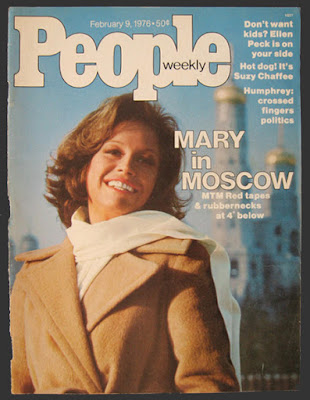 The Sutherland Brothers and Quiver : Arms of Mary

A year after Rod Stewart took the Sutherland Brothers' tune "Sailing" to #1 for four weeks in the UK, the folksy brothers teamed up with the rock band Quiver to record some spotless pop tunes. "Arms of Mary" is the stand-out, a Top 10 UK hit and #1 in Ireland and The Netherlands that would later be covered by the Everly Brothers.  Quiver bassist Bruce Thomas would eventually join Elvis Costello and the Attractions. 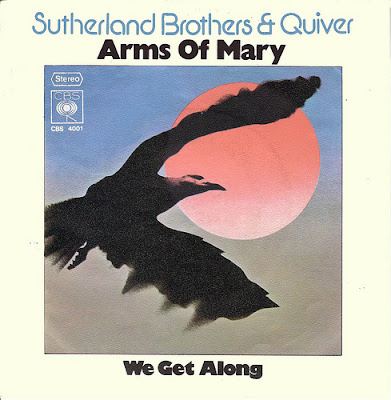