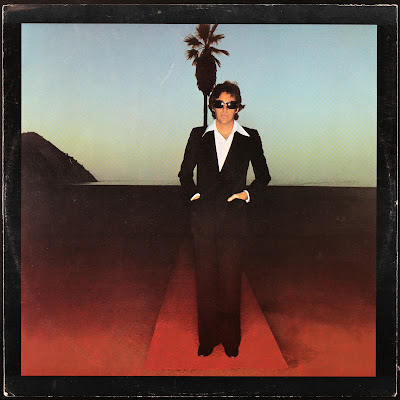 Boz Scaggs : What Can I Say

In March of 1976, Boz Scaggs released Silk Degrees, an album that spawned four hit singles including "Lowdown" (US#3) , "Lido Shuffle"(US#11), "It's Over" (US#38) and the album's opening track "What Can I Say"(US#42). With studio musicians and co-writers who would later form Toto, Silk Degrees lived on the charts for 100 weeks and yet Rolling Stone's David Leishman, among the first to hear the album,  wrote in his tin-eared review:

Without solid rock as a base, Scaggs's more diverse approach falters. He sings well in the disco fashion, but the tunes don't have the meat to complement the first-rate ballads...to become as big a force as his is a talent, Boz Scaggs needs to reintroduce his own rock and roll. 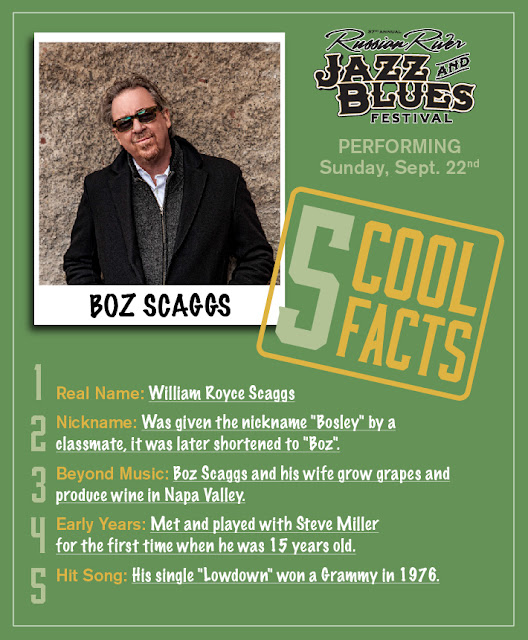 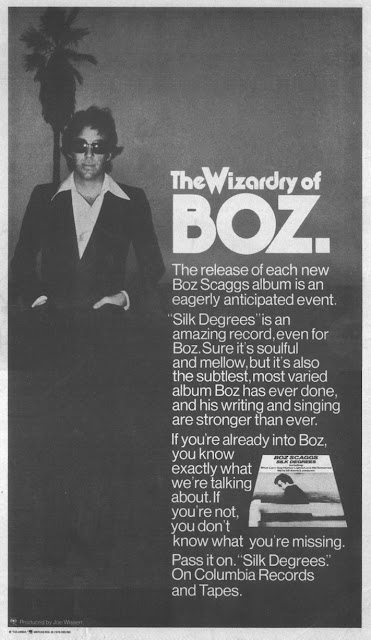 Labels: 1976, Boz Scaggs, It's Over, Lido Shuffle, Lowdown, Silk Degrees, What Can I Say