40 Year Itch: Under His Carpet 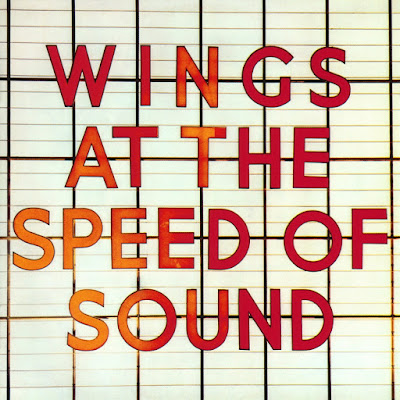 On March 25, 1976 Wings released its first "democratic" album and it is, as you might imagine, a very mixed affair.  Every member of the band got a chance to write or at least sing on an album by one of the very top bands in the world. It didn't work for Creedence Clearwater Revival in 1972 ( who remembers Mardi Gras?) and the first impression was that it didn't work for Wings either. Robert Christgau wrote "(McCartney) He certainly adds some tricky textures to otherwise forgettable songs, but that can't disguise their triviality".

The album kicks off with "Let 'Em In", a Top 5 name-dropping hit in both the US and the UK. Denny Laine sings "The Note You Never Wrote" and on his own "Time to Hide". Linda sings on "Cook of the House". Drummer Joe English sings on "Must Do Something About It". And guitarist Jimmy McCulloch sings on "Wino Junkie", a song he wrote with fellow former Stone the Crows bandmate Colin Allen. 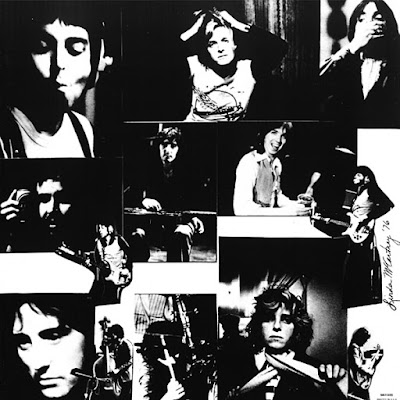 Especially on the remastered album it really doesn't matter who's singing. The star of the song is McCartney's bass which has been moved up in the mix. On his US #1 smash, "Silly Love Songs", the bass is far more interesting than the lyrics, a response to critics who said McCartney had gone soft.

40 years have passed and I have yet to get tired of listening to this "Silly Love Songs". What the hell is wrong with me?

About the song McCartney says: "Over the years people have said, 'Aw, he sings love songs, he writes love songs, he's so soppy at times.' I thought, Well, I know what they mean, but, people have been doing love songs forever. I like 'em, other people like 'em, and there's a lot of people I love -- I'm lucky enough to have that in my life. So the idea was that "you" may call them silly, but what's wrong with that? 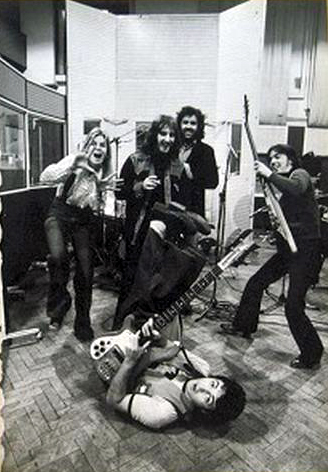 Right now I'm going through a "Time to Hide" phase, even if  the "Will I love you tomorrow?" bridge is weak. Deeply flawed albums can also be interesting albums and Speed of Sound...is both.