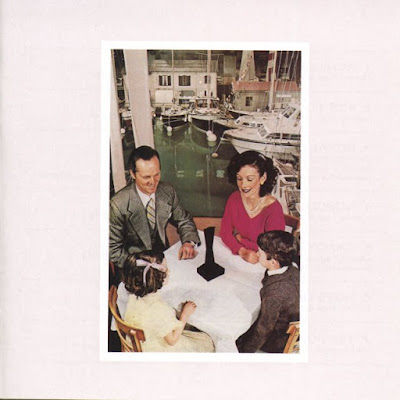 On March 31, 1976 Led Zeppelin released Presence, the album the band recorded instead of going on tour thanks to the injuries Robert Plant suffered in a car accident. The word that best describes the album is "turgid".

Rather than waste a lot of space on this album, let's look at some other records we missed from March of 1976, including three live blockbusters. 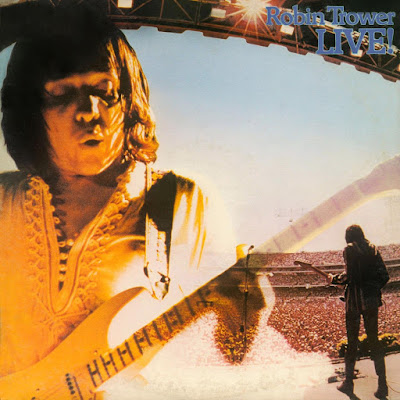 March of 1976 saw the release of the year's best live album. Robin Trower leads a trio through a set recorded in Stockholm a year earlier. Trower fans rate this above all his studio efforts, even Bridge of Sighs. Magnificent! 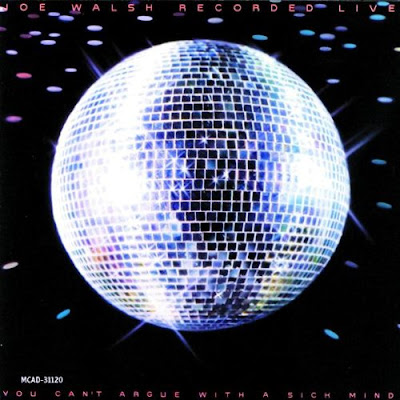 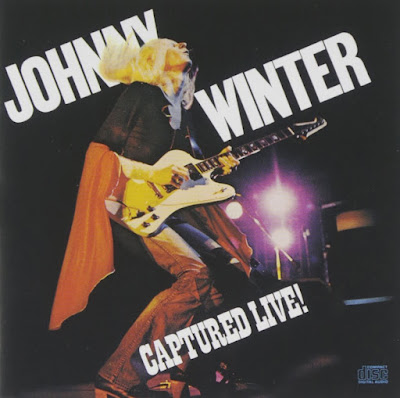 Johnny Winter : It's All Over Now

When our college radio station took requests for a fundraising three day marathon, the old timers would pledge $10 to hear classic numbers like this one. Winter changes at least one line in this Bobby Womack crisis to celebrate the joys of oral sex. You need to hear Captured, Johnny Winter's third live album, in one sitting for the full effect. Raucous! 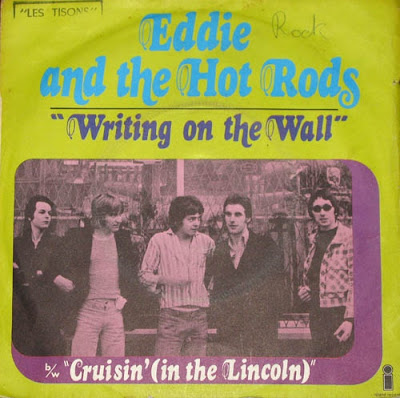 Eddie and the Hot Rods : Writing on the Wall

Among the hardest rocking of the UK pub scene-sters, Eddie and the Hot Rods would have a break out year in 1976, winning the NME poll for 1976's most promising band. It's all anticipated by this March 1976 single featuring the hard blowing harmonica sounds of Lew Lewis. The single would appear on the forthcoming Teenage Depression. 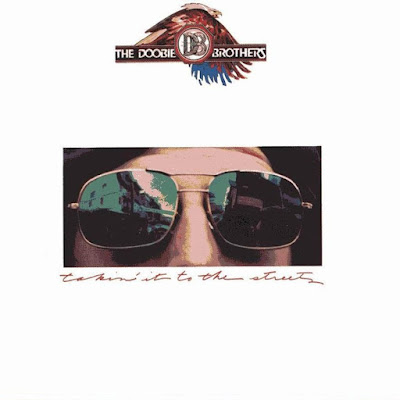 Michael McDonald's quest for world supremacy began here when he took over lead vocalist and some songwriting duties for Doobie Brother Tom Johnston. 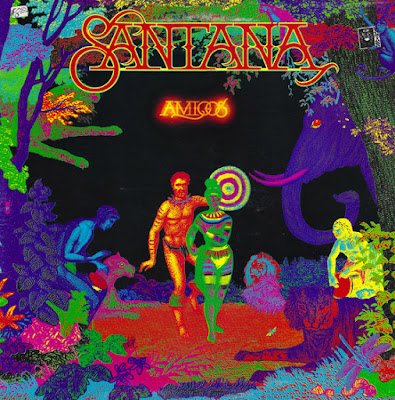 On Amigos, much to everyone's relief --and by everyone I mean primarily CBS Records executives, Carlos Santana finally seemed to tire of his jazz fusion adventures and returned to the latin influenced rock that made fans of millions. The result: Santana's first Top 10 album in four years. 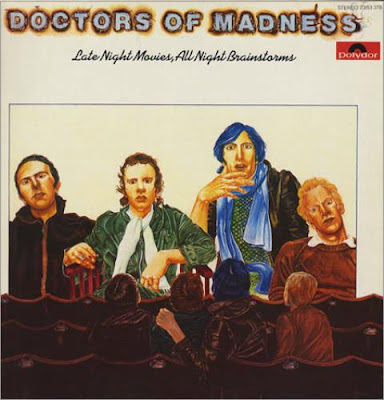 A sixteen minute Glam Rock epic may have been a year or two behind its time, and 14 minutes too long for the punk rock explosion to come. But people swear on the third or fourth hearing you'll come to realize it's a masterpiece.