I Found a Shining Star 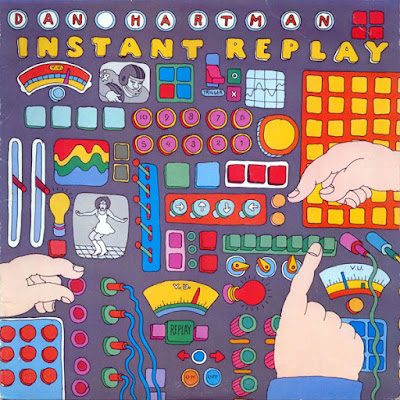 Six years after writing and singing lead on The Edgar Winter Group's Top 20 hit "Free Ride", Dan Hartman returned to the charts with "Instant Replay", one of Disco's most infectious pop singles. Is this the biggest hit ever recorded in Connecticut?  In October of 1978 "Instant Replay" entered the UK charts at #72 on its way to becoming a Top 10 hit.