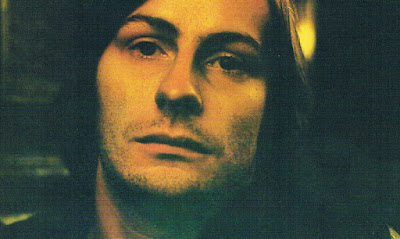 In October of 1978 Southside Johnny and the Asbury Jukes released Hearts of Stone, the band's masterpiece. With three songs written or co-written by Bruce Springsteen and seven by Stevie Van Zandt (who also produced) , powerful drumming by Max Weinberg and a horn section propelling listeners through the album, the stage was set for Southside Johnny Lyon to give the greatest vocal performance of his career. He didn't let anyone down. Hearts of Stone is one of the best rock and roll albums of the year. 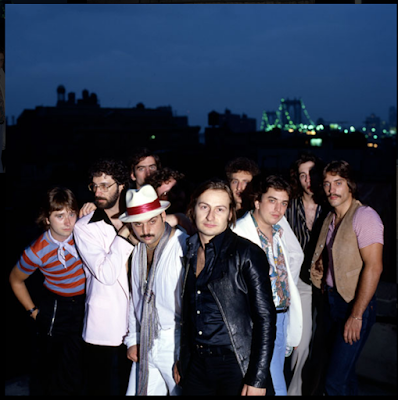 You'll rarely hear "Southside" Johnny Lyon's name without some mention of Bruce Springsteen, as the careers of the two Jersey acts will always be linked. Lyon's previous two albums featured songs written by Springsteen and his E Street consigliere Steven Van Zandt, as well as covers and a much less serious demeanor. On Hearts of Stone, it seems Lyon was ready to prove he had the performance chops of his pals, who again contributed to songwriting and production. A tad more explicitly indebted to classic soul than a typical Springsteen album is, Hearts of Stone, which, in 1987, snuck on to Rolling Stone's list of the best albums of the previous 20 years, is one every young and old E Street fan needs to own.