My Lucky Number's One 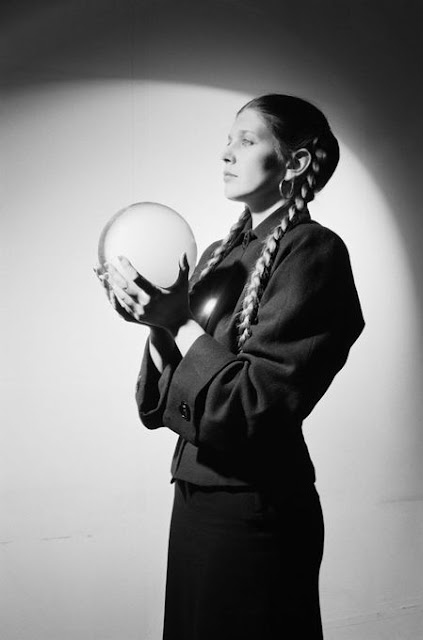 On February 12, 1979 Lene Lovich's "Lucky Number" b/w "Home" single entered the U.K. charts at #62. Originally released as a B-side to 1978's "I Think We're Alone Now", the new version shot up to U.K.#3 and has become a defining song of the new wave sound. Her 1978 debut album Stateless was then released in the U.S. where critics raved. Among them, Robert Christgau who gave the album a grade of A-, writing:

It took me half a year to get through my head what an original Lovich is. Women who know how to say when, while not unheard of in rock, tend to come on macho--tough mamas with hearts (and heads) as soft as Papa Hemingway's. But Lovich's goofy energy doesn't distract her from her feelings or damage her sex appeal or conceal a mawkish underside. And although it took an outsider to define her in a ditty ("Say When," which isn't on the import), Lovich does provide her own love song, which has integers in it.