I Wanna Be Your Lover 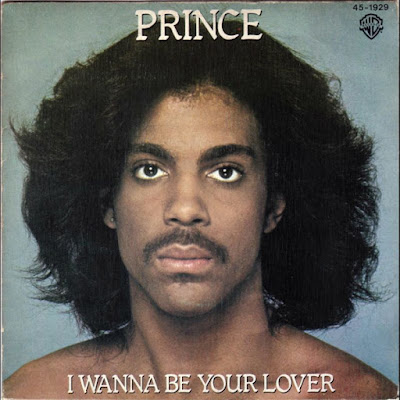 Prince : I Wanna Be Your Lover

In August of 1979 Prince released " I Wanna Be Your Lover". His breakout hit, "I Wanna Be Your Lover" would sell two million copies, topping the R+B charts for two weeks in December and peaking at U.S. #11 on the pop charts.  Pitchfork's Jason Heller calls this Prince's "Hail Mary", following the commercial failure of Prince's debut album, For You:

Immaculately sculpted and emotionally cool, the song spotlighted everything the burgeoning genius had on tap: skills, hooks, precocious sex appeal, and a preternatural sense of his pivotal place in history. “I Wanna Be Your Lover” is a thing of its era—supple, sleek, and disco-esque—yet it points toward lusher, more ambitious triumphs to come. And as a dance floor jam, then and now, it simply slays. But it’s also the apotheosis of ’70s funk, boiling down a decade’s worth of musical upheaval and innovation to one essential exit track; after this, pop would never be the same.

In the video Prince is seen playing all the instruments and singing in a leopard skin leotard. On the album, the song goes on for two minutes longer than the single with Prince jamming on various synthesizers.