Listen to Me Baby 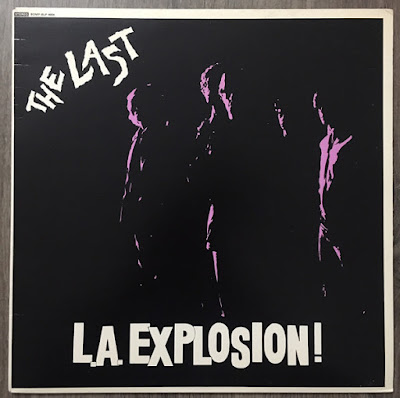 The Last : This Kind of Feeling

On August 15, 1979, on the heels of The Knack's debut, the Los Angeles power pop band, The Last, released L.A. Explosion on Bomp! Records. Trouser Press called it  "a near perfect debut, marred only by flat production." The band, made up of three Hermosa Beach brothers who updated the sounds of classic 60's pop, inspired the paisley underground scene that gave us The Bangles, The Three O'Clock, The Long Ryders, The Plimsouls and Rain Parade. This album was reissued in 2003 with bonus tracks.