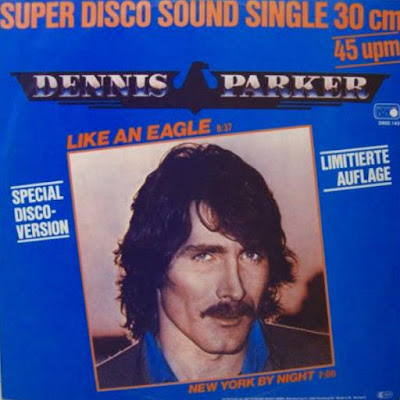 After a role playing  Derek Mallory on daytime soap The Edge of Night, Parker would sadly become one of the early victims of the AIDS epidemic.