40 Year Itch: A Peephole in my Brain 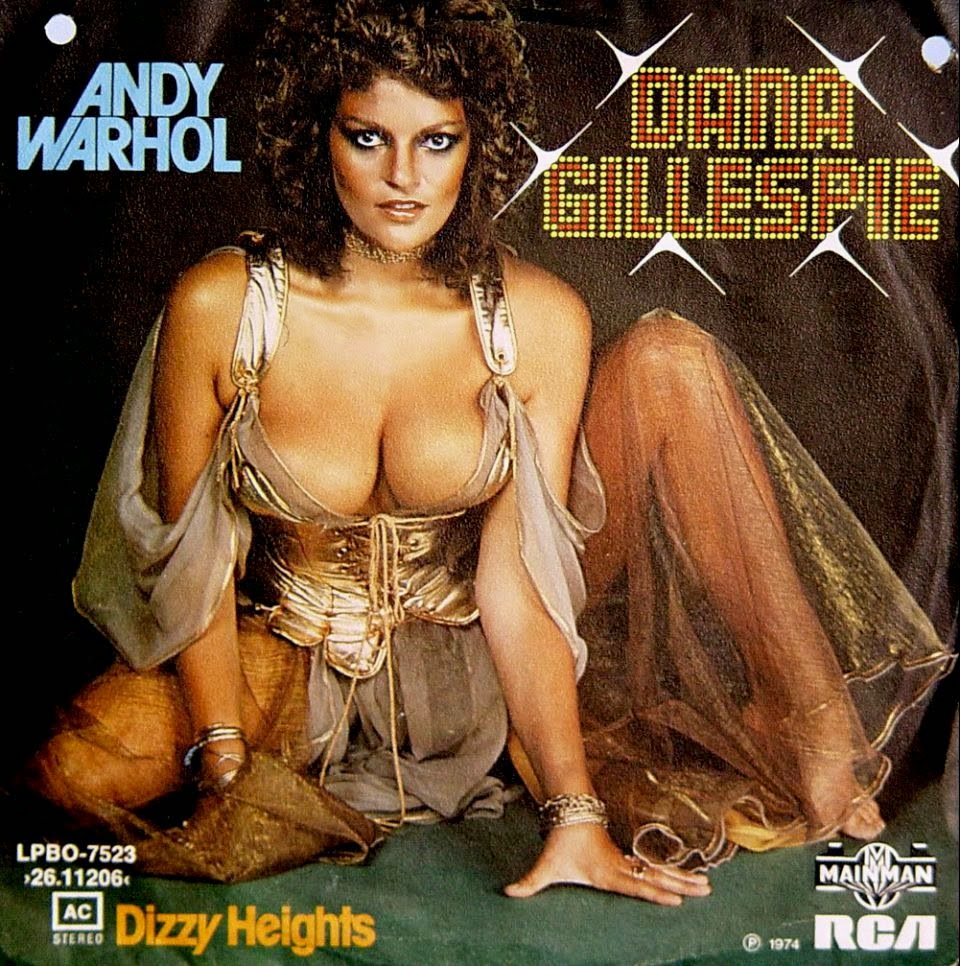 Dana Gillespie's Weren't Born A Man album, which received a full page ad in an April 1974  issue of Billboard Magazine features a song David Bowie originally wrote for her. It's called "Andy Warhol" and , yes, it's the same song Bowie recorded for his 1971 album Hunky Dory. This album contains the 1971 version originally cut by Dana with Bowie and his guitarist Mick Ronson producing. 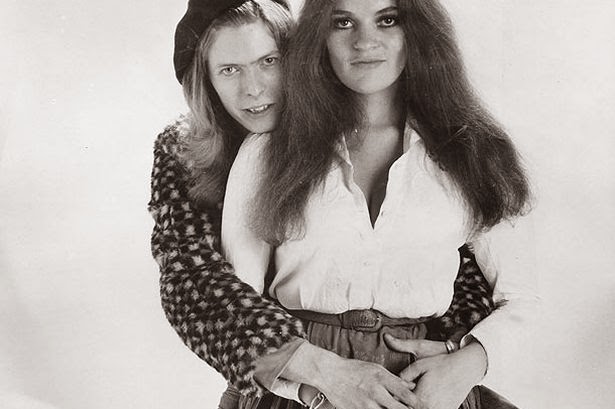 Weren't Born a Man failed to do much in the way of business and Dana reinvented herself as a B movie siren before returning to music. Today she's a British blues singer well worth tracking down.