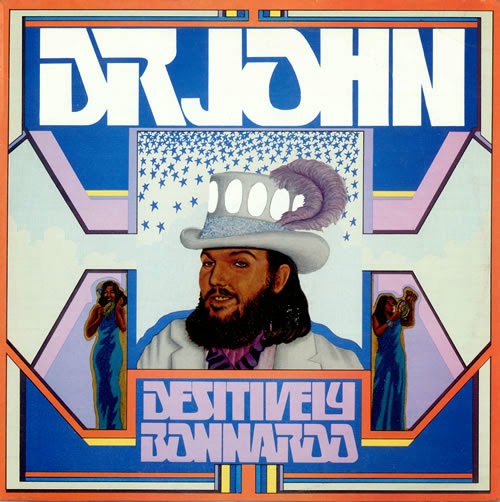 On Desitively Bonnaroo, Dr John and producer Allen Toussaint follow up their 1973 hit album In The Right Place with backing by The Meters. This may be the best bass playing George Porter Jr ever put on record ( and that's saying a lot).

"Mos' Scocious" remains an all time favorite of mine. How did this not become a hit? In and out of print, Desitively Bonnaroo is desitively the album you must pick up after Gumbo and In the Right Place. 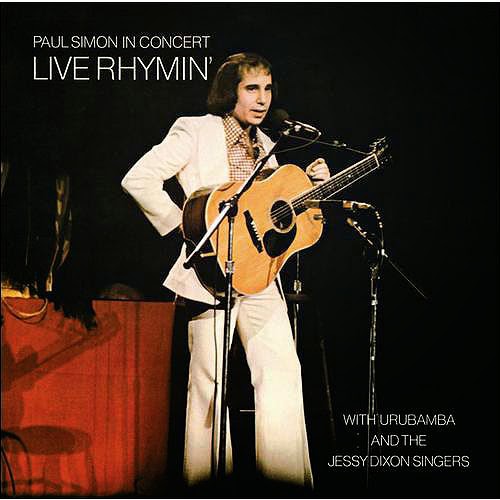 The best cuts are the intimate ones where it's just Paul and his guitar. You get that on " Me and Julio Down by the Schoolyard" and "American Tune", the song Simon believed to be the best from There Goes Rhymin' Simon. He may be right. On record, you'll immediately get tired of the audience. They applaud when the song begins and then five seconds later when they actually recognize the first line of lyric.Simon also gives the Jessy Dixon Singers an entire track , which seems far too generous 40 years later. Still, their contributions to "Bridge Over Troubled Water" deserve a reward of some kind. Perhaps in heaven. 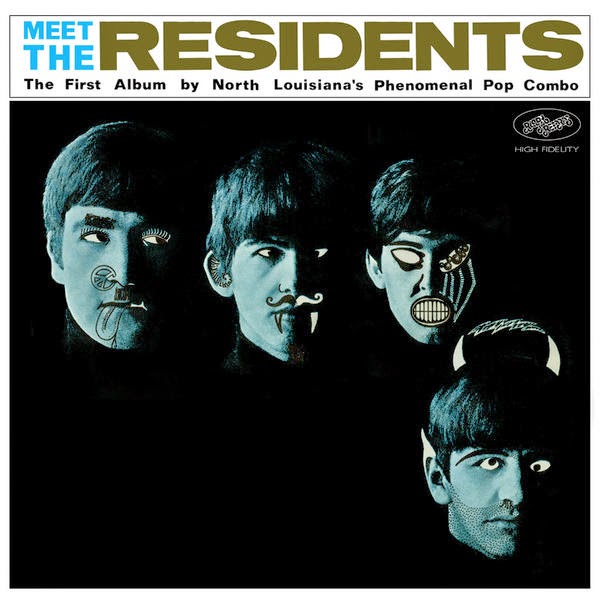 Avant-garde nuttiness from the San Francsico art collective, The Residents. Originally available only by mail order from Ralph Records ( and thus, mostly ignored by critics). The Beatles labels threatened to sue the band for using the album cover. Take the advice offered on the album cover:
" Let the strangeness wear off through a couple of plays. Soon you too will whistle the merry tunes."