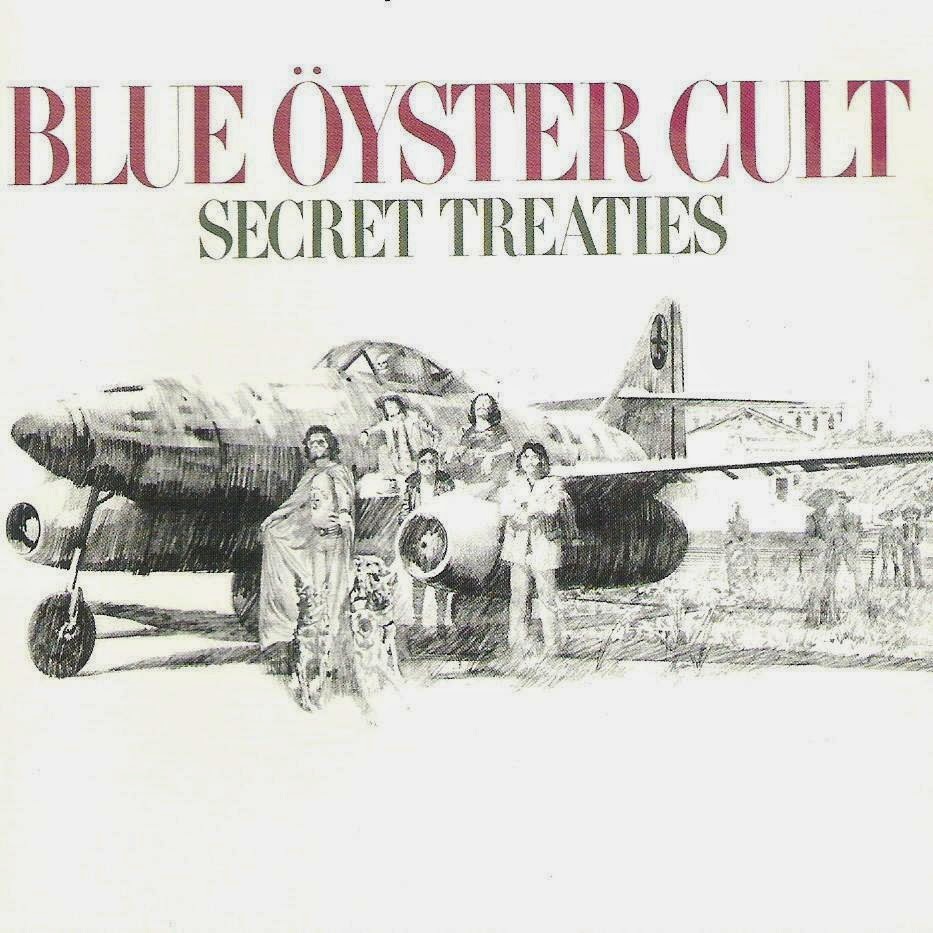 In April of 1974, Blue Oyster Cult released their third studio album Secret Treaties, one of my favorite discoveries of the year. Like everybody else,  I knew "Don't Fear the Reaper" and "Burnin' For You" and , thanks to "Godzilla",  hadn't really bothered to dig much further. That was a big mistake. There is a very good reason why Secret Treaties was named "The Top Rock Album of All Time" in a 1975 Melody Maker Poll of critics. It rocks!

Blue Oyster Cult had musical chops to rival every other heavy metal band out there. But they also had some secret weapons. Among them, Patti Smith who was dating keyboardist Allen Lanier at the time. "Career of Evil" is based on a poem she wrote called "Poem of Isadore Ducasse". 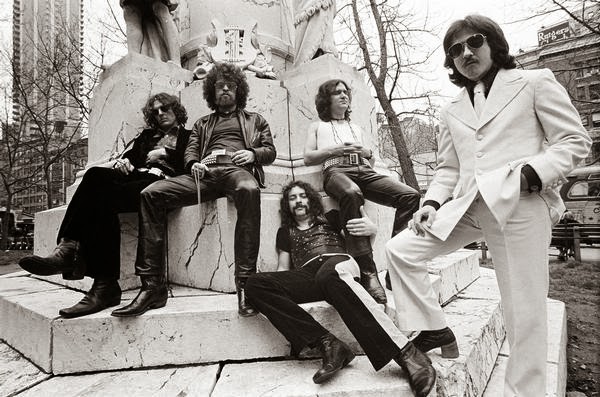 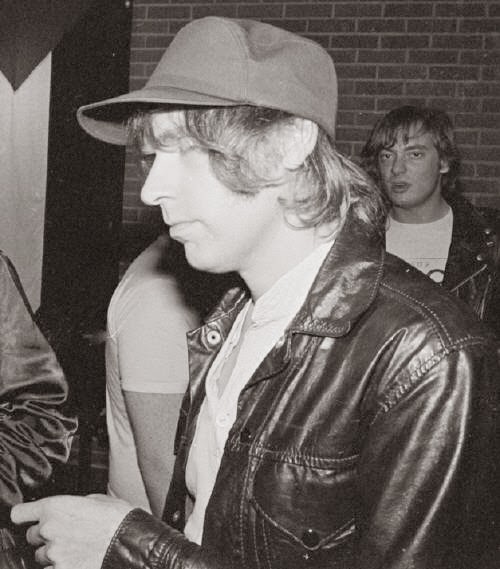 Sandy would basically be the judge. There were a lot of ideas flying around for the album so we needed somebody to be the Fuhrer.

That Nazi Germany reference is probably no accident.

Pearlman's lyrics revel in a world of sado-masochism and comic book antics. 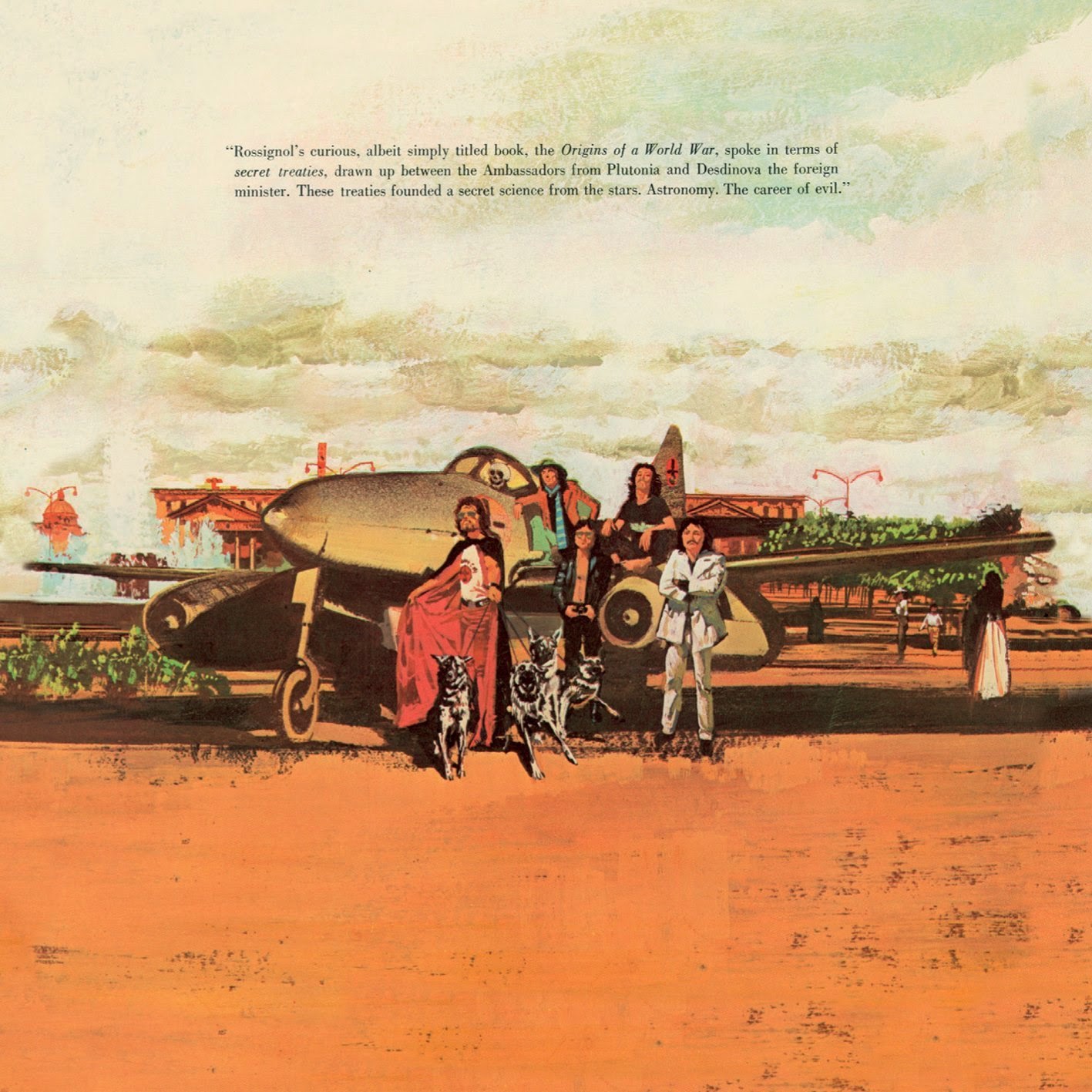 Plus there's the World War 2 Nazi German Messerschmitt Me 262 fighter jet on the cover. Even the title refers to WW2 era diplomacy. Of course anyone making such allegations has to overlook the fact that Pearlman  and guitarist Eric Bloom are Jewish.

I'd like to give the last line to Mr Bloom.