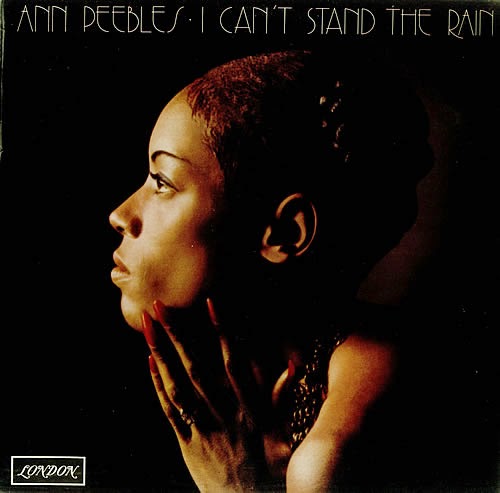 Years before Al Green came around, Willie Mitchell signed Ann Peebles to his Memphis based Hi Records label. Mitchell may have been drawn to her traditional feel for old school R and B but as soon as Al Green began his string of sensual hit singles and albums like I'm Still In Love With You and Call Me, he hoped Peebles would be a female version of Al Green.

It almost happened. The single " I Can't Stand the Rain" , featuring Al Green's musicians and producer,  hit the top 40 ( #6 R and B) and even John Lennon called it " the best songs ever".

The rest of the album is full of this kind of smooth soul. 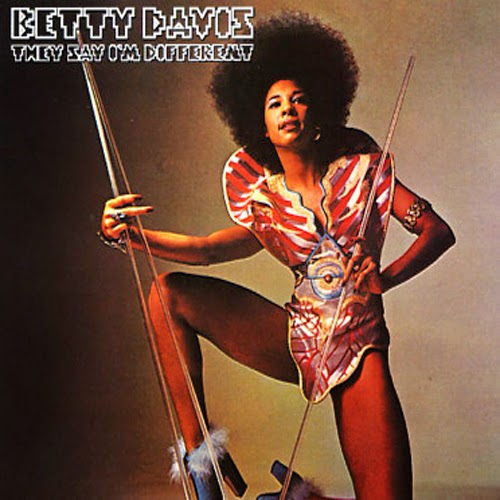 Betty was a free spirit...who was a rocker and a street woman...she was raunchy and all that kind of shit
- Miles Davis
Briefly married to Miles Davis, Betty is credited with introducing the jazz master to the sounds of Jimi Hendrix and Sly Stone. Sounds that would lead him to Bitches Brew. She too was open to experimenting with sounds and the result is three albums of unmitigated funk and highly sexualized songs. 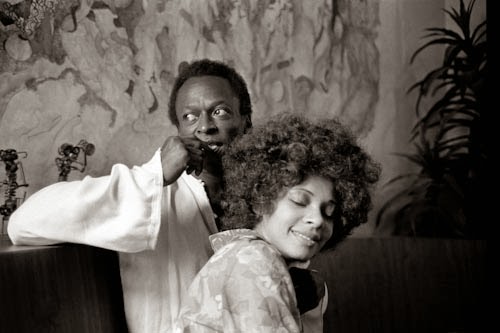 They Say I'm Different is her second album.The debut had the benefit of Sly Stone's rhythm section.The sado-masochistic  "He Was a Big Freak", about a lover who liked being whipped,  is rumored to be about Miles. You may not be able to get past all the screeching "cat in heat" antics on this album, but you'll have to admit Betty Davis was an artist way ahead of her time.