40 Year Itch: A Shot of Salvation 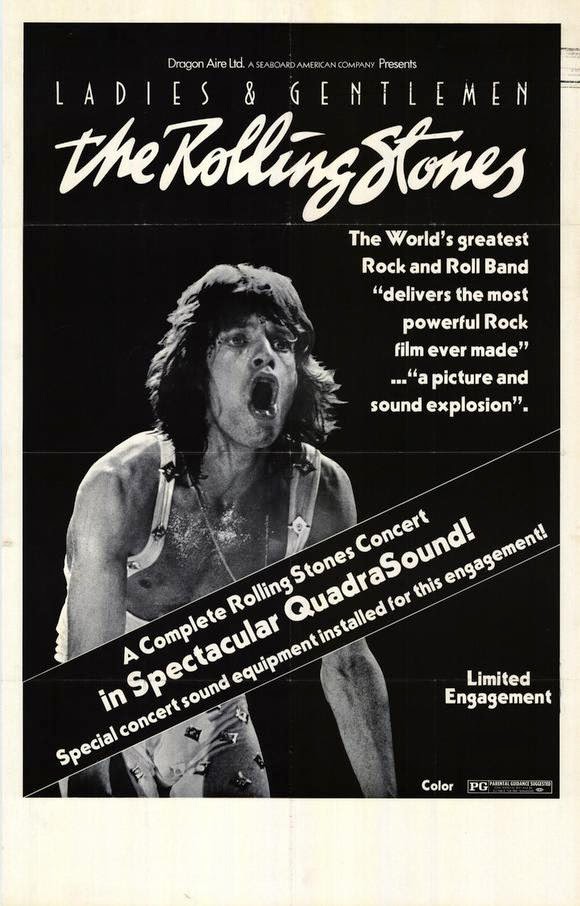 On April 15, 1974 The Rolling Stones concert movie "Ladies and Gentlemen The Rolling Stones" made its debut at the Zeigfield Theatre in New York City. The movie shows the Stones at their peak, performing in Texas and at Madison Square Garden during the 1972 American Tour. Originally screened in quadrasonic sound, the movie played limited engagements in select cities (New York, Boston, Philadelphia, Atlanta, Houston, Chicago, Miami, and Los Angeles) because tons of sound equipment has to be moved and set up at each theater.